Lexapro Withdrawal | How to Wean Off Lexapro Safely 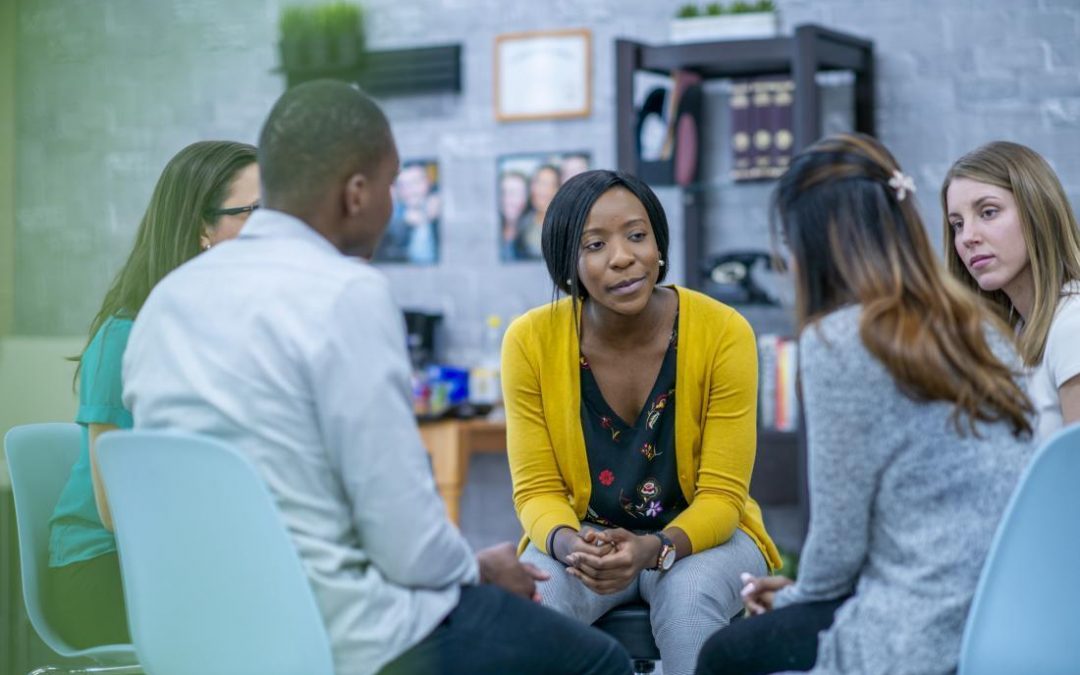 Lexapro is a brand name for the prescription drug escitalopram used to treat clinical depression and anxiety. This antidepressant drug is classified as a selective serotonin reuptake inhibitor or SSRIs.

Many people rely on Lexapro to help cope with anxiety, but it has its dangerous side. Like most antidepressants, a person can develop a dependency on the drug. When your body is too reliant on medication, you may suffer withdrawal symptoms when you quit. While these adverse effects may make quitting extremely difficult, it doesn’t make it impossible.

If you or someone close to you is weaning off Lexapro, there are several things you need to know about withdrawal before attempting to stop taking the drug.

What is Lexapro Withdrawal?

When you talk about a Lexapro withdrawal, you’re referring to any possible symptoms that a person might experience if they suddenly wean off the drug. Withdrawal is common among patients who take Lexapro or other antidepressants because they usually stop taking the medication when they start to feel better.

All in all, withdrawal symptoms affect around 20% of people who take the drug. You’ll have a higher risk of experiencing symptoms if:

Of those affected, approximately 46% experience severe symptoms that are serious enough to interfere with a person’s daily activities. The most serious effect is severe depression, which can lead to suicidal thoughts. If the person is suddenly engaging in risky activities or talking about ending his or her life, get immediate help.

More commonly, though, Lexapro withdrawal manifests itself both physically and emotionally. You might feel flu-like symptoms, muscle tension, chills, sudden crying, mood swings, and the inability to focus.

How Long Does Lexapro Withdrawal Last?

On average, withdrawal symptoms last for several weeks. However, it’s not unusual for them to be present for up to a year. The severity of symptoms usually builds up hours after the last dose, then peaks around three months before gradually subsiding.

Lexapro withdrawal happens because the body has grown so dependent on the drug that any sudden deprivation can cause side effects. To help you visualize, let’s take a look at how Lexapro and other antidepressants affect your body.

SSRIs, like Lexapro, work primarily by increasing the amount of serotonin in the brain. Serotonin is the “mood” neurotransmitter that gives feelings of happiness, calmness, and focus, reducing anxiety in depressed people. Aside from regulating mood, serotonin has additional body functions, such as maintaining bone health and healing wounds.

One big drawback with SSRIs is that you may only notice the drug’s antidepressant effects after a few days or even weeks. During that time, however, you will already have built up a significant amount in your body. After prolonged exposure, your brain learns to depend on the drug, so it reduces its own serotonin production to prevent overstimulation.

When you suddenly cut off Lexapro, your body will see a dramatic drop in serotonin, creating a chemical imbalance. This imbalance causes adverse emotional and physical side effects, which you might feel as withdrawal symptoms.

The Severity of Lexapro Withdrawal Symptoms

Mild withdrawal occurs around three days after the last Lexapro dose and lasts for two to three weeks. During this time, the most common symptoms include anxiety, depression, fatigue, muscle spasms, irritability, and headaches. “Zaps,” or the sensation of electricity running through your body, is also an early sign of Lexapro withdrawal.

If you experience severe withdrawal symptoms, they may start appearing around a month after your last dose. While not everyone experiences severe symptoms, they can disturb your daily routine or even endanger your health. These include severe depression, bipolar illness, extremely low levels of concentration, insomnia, and vertigo. Violent behavior and the tendency to self-harm are some of the most dangerous signs of severe Lexapro withdrawal.

Unfortunately, many patients sabotage their own detox routines when more severe symptoms arrive. Some people find the withdrawal too debilitating and might see going back to Lexapro as an easier way out. During this time, support from loved ones and health care providers is crucial to your recovery.

How to Wean Off Lexapro

A gradual lowering of the dose is the safest way to quit Lexapro. Doing so will lower your chances of experiencing withdrawal. However, you can still develop mild to severe symptoms, mostly if you were a heavy Lexapro user.It’s best to undergo a medically-supervised detox program with a professional like West Coast Recovery Centers. At our rehab center in California, we believe each person needs a personalized treatment regimen because we all have unique needs. Contact us today and let us help you recover safely.