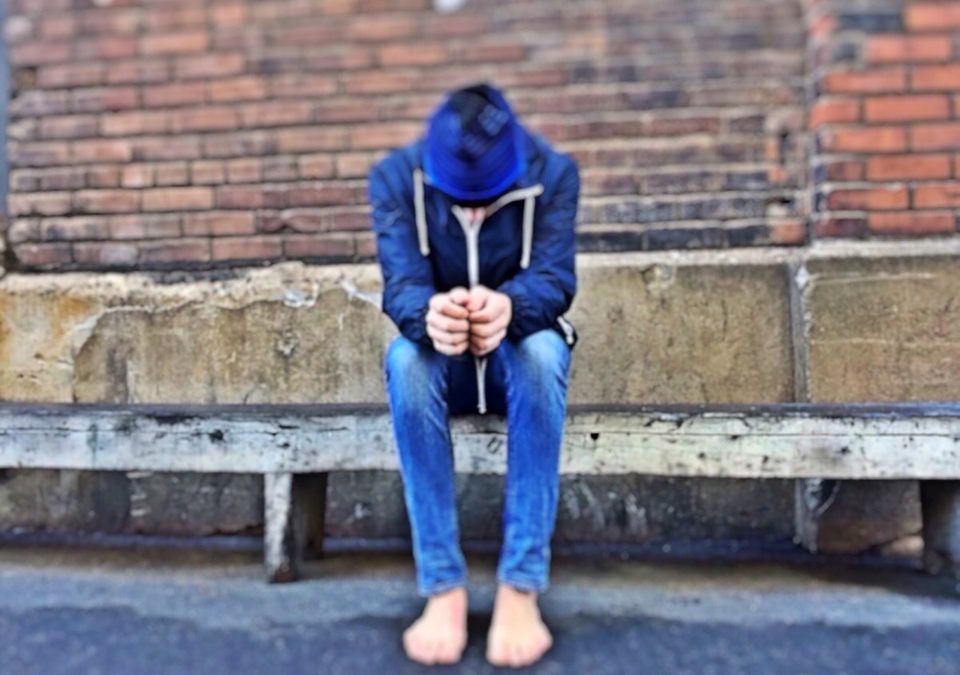 Housing First vs. Transitional Living for Homeless Persons with Addiction 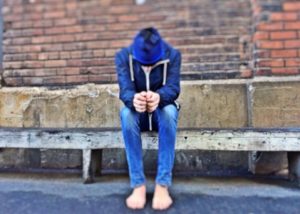 Across the United States, there are more than 350 separate programs confronting the crisis of long-term homelessness. These programs subscribe to a handful of diverse, community-oriented mindsets, which direct how they invest their resources. One of the biggest community-based initiatives is an approach known as Housing First. In simple terms, this well-intended and forward-thinking program seeks permanent housing solutions for homeless individuals and families with?absolutely no preconditions. There are no service agreements, and?very specifically?no requirement of sobriety, counseling, or drug addiction treatment.

The idea behind Housing First is that the problem of homelessness is first and foremost a housing-related issue. Other problems?while not unacknowledged?would be better addressed following the provision of permanent housing, by way of providing support. Thus, while support services for a wide range of needs are provided, they are strictly voluntary. This has been a cause for some concern, given that the program actively selects individuals with mental health issues, criminal backgrounds, and other factors which do, undeniably, contribute to the problem of homelessness. Housing First enjoys substantial success rates, but the program’s heavy reliance on safety nets makes this difficult to evaluate objectively.

This article will begin to examine certain aspects of the Housing First initiative, in terms of whether they represent the best possible approach,?for their target demographic, to the problem they are trying to solve. Subsequent articles will continue this examination in more specific detail. The goal is an in-depth analysis of the effectiveness of Housing First?s traditional approach to recovery, versus that of a more transitional approach: the gradual assumption of greater amounts of responsibility at controlled pace.

What Is Permanent Housing?

Under the Housing First initiative?s definition, permanent housing involves rented property with long-term leases. The individuals and families benefiting from the program?s generosity are immediately provided with a normal degree of control as renters, with no strings attached, and with substantial leeway on?what might normally be considered to be activities that would violate the terms of a standard lease.

Permanent housing is defined as housing where tenants have leases that confer the full rights, responsibilities, and legal protections under Federal, state, and local housing laws. Tenants are educated about their lease terms, given access to legal assistance, and encouraged to exercise their full legal rights and responsibilities. Landlords and providers in Housing First models abide by their legally defined roles and obligations. (Housing First in Permanent Supportive Housing, 2013)

Local programs which participate in the Housing First initiative are encouraged to enact policies that help to prevent lease violations. These policies normally allow for a certain flexibility, regarding what is otherwise a typical rental agreement. For example, subsidized housing payments are normally 30% of a tenant?s income, but Housing First tenants often have additional leeway built into their lease agreements in terms of when payments need to be made. Common policies that allow for eviction for minor offenses, such as the use of drugs and alcohol, are also discouraged. This is the source of much of what concern exists regarding the Housing First initiative, as the high praise for the program’s success to date is focused almost entirely on whether or not beneficiaries are able to remain in their housing. Further, it is based on results tied to individuals who had previously resided in homeless shelters long-term, a state which precludes the majority of the most severely afflicted homeless persons.

Policies that evict in response to the use of the property for the sale of illegal drugs are still in force, as are those involving other criminal acts. This is one of the key points where Housing First differs from a transitional approach to ending homelessness. A level of responsibility falling slightly short of what is normally inherent to full, self-sufficient independence is immediately applied, and is subsequently maintained. No means of developing life skills, of learning to cope with and manage stress, or of confronting addiction and other mental health challenges are built into the program as requisites, pre- or post-housing. Assistance is made available in this area, but it is strictly optional by design, and receives very little emphasis in Housing First literature.

What Is Transitional Living?

Transitional living is a modern approach to confronting the same problems which traditional means of social support have, in some cases, failed to address. The core idea centers on the fact that certain problems aren?t simply a matter of social stigma: sometimes, people need help managing their burdens, and simply handing them the means of doing so does not ensure that those means will be effectively put to useful ends. In many respects, such as the assistance of people struggling with substance abuse disorders, transitional living has demonstrated a profound reduction in the rate of relapse into old habits and false belief systems, as compared to the results of a more traditional approach.

Traditional means of providing for the welfare of those in need have involved safety nets and entitlements: an individual in need of reaching a certain state in order to achieve personal independence is elevated to that state by outside agency. In the case of Housing First, people are elevated out of homelessness and into a permanent, or at least semi-permanent living situation. While this is definitely a desirable end, this entitlement is not based on demonstrable responsibility or personal action. Instead, a safety net is put in place, to help prevent minor acts of irresponsibility and insufficient personal effort from subsequently depriving the individual of their new home. They may continue to drink, use drugs, or live under the burden of other mental disorders, as long as they don’t commit any egregious criminal acts.

For some individuals, this approach works well. However, housing is not the fundamental problem for every homeless person: the traditional approach is something of a one-size-fits-all solution in that respect. For many among the homeless, issues such as underlying stress, addiction, mental illness, or other outside factors combined to work against them before they found themselves without a place to live. While providing housing solutions will undoubtedly give them some stability, it leaves them without direct recourse in confronting the problems that previously resulted in their becoming homeless.

Transitional living is a method of approaching homelessness from the perspective of a person?s individual needs; as such, it is not applicable to everybody. If a person?s needs are met through the provision of permanent housing, while they get back on their feet and start to build up their life again, they should take advantage of any program which offers it. In contrast, programs which embrace transitional living allow a person to resume day-to-day responsibilities at a staggered pace, while pursuing therapeutic treatment for a wide range of issues. Transitional solutions are available for such challenges as behavioral disorders, substance abuse disorders, and other mental health concerns; these are concerns that frequently compel the formerly homeless, who are particularly prone to dual diagnosis, to resume the same patterns that left them on the streets to begin with.

Basing an Approach on Individual Needs

Each person is a unique individual. Just as everybody?s DNA differs in objectively minor and insignificant ways from that of every other human being to ever walk the Earth, a person?s individual experiences, memories, and psychological traits set them apart from everybody else. A multitude of tiny differences coalesce into a remarkable degree of distinction. Cautiously, the conclusion may be drawn that Housing First should be fitted into this schematic, not override it. An individual?s underlying needs should be assessed, and any program involved in getting the homeless into permanent housing solutions should consider the full breadth of why they became homeless in the first place?incorporating this into any approach that is taken to address their individual concerns. Mindfulness-based therapy and transitional living, including the possibility of sober living environments and intensive outpatient programs for people with addiction disorders, have a demonstrable history of curtailing high relapse rates. They are notable in their effectiveness for people who have previously suffered relapse under more traditional approaches. Given their effectiveness, it makes sense to consider them in addressing other issues which frequently stem from some of the same underlying problems?including homelessness.