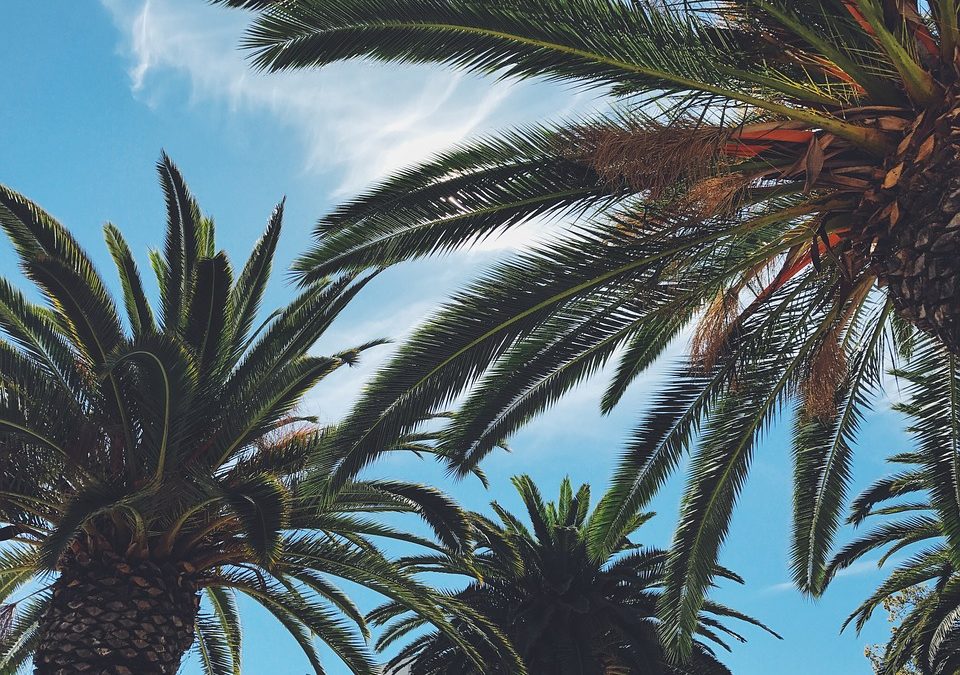 Co-Occurring Disorders May be Overcome by Familiar Treatment Modalities 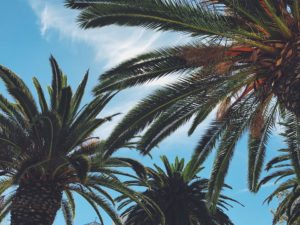 What was formerly known as dual diagnosis is now generally referred to as co-occurring disorder.?A co-occurring disorder is not a specific illness unto itself. Instead, it refers?to the simultaneous existence of a substance abuse disorder and one or more other, non-addiction-related mental health concerns. A co-occurring diagnosis is not uncommon: the majority of individuals suffering from an addiction disorder have had short-term mental health concerns, some of which are not directly related to their addiction. As many as one in three people suffering from substance abuse have a long-term underlying mental illness.

A co-occurring disorder may involve two unrelated conditions; the addiction may have nothing to do with the client’s other concerns. More often than not, however, the underlying mental health concern is a long-term issue which has “informed” the individual’s addiction. The illness itself is rooted, at least in part, in unmet needs and false belief systems, and the client turned to an addictive substance as a means of self-medication. When this happens, both the addiction and the underlying issue must be addressed: otherwise, the chance of a relapse is extremely high.

The good news is that these diagnoses represent treatable conditions. In fact, thanks to the broad applicability of therapeutic options involving mindfulness-based relapse prevention (MBRP), many of the treatment options employed by West Coast RC and other progressive recovery centers are highly effective in a wide range of co-occurring treatment plans.

How to Treat Co-Occurring Disorders

WCRC takes its clients’ individual needs into account in putting together a treatment plan. This relies on an initial two-week period of regular observation, during which time they are accompanied by staff at all times. Each client will draft their own treatment plan, based upon therapies which prove to be personally beneficial, with assistance from our trained professional staff. As a general rule, with a co-occurring diagnosis, the client’s addiction is treated first. Typically, the addiction presents the most immediate threat to the client’s overall health and well-being.

With the addiction treated, the program can move on to addressing the other half of the diagnosis. There may be overlap; things don’t always proceed in the same fashion for every patient. The traditional and holistic therapies employed by West Coast RC all benefit from an approach rooted in mindful self-awareness. These types of treatments have proven broadly effective in treating a wide variety of mental illnesses, making them ideal for consideration regarding a client with a co-occurring disorder.

In the event of a co-occurring disorder, the most common treatment plans rely heavily upon cutting-edge psychotherapy. Used as a sounding board, professional counseling can allow an individual to help work out their thoughts, getting to the root of what exactly their unmet needs and limiting beliefs are. Dialectical behavioral therapy, or DBT, has shown itself to be one of the most effective treatments for borderline behavioral and personality disorders for decades; today, it is already being widely used in the field of addiction recovery.

One of the few therapeutic modalities rarely employed in treating a co-occurring disorder is that of academically-structured group therapy, which often incorporates an almost classroom-like setting to encourage participation. While this is extremely effective in treating certain isolated disorders on their own, evidence shows that this form of therapy is less than optimal when it comes to treating co-occurring disorders. Clients with co-occurring disorders react more favorably to therapies that work on improving interpersonal communications and relationship skills directly. 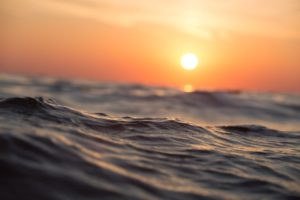 Strictly speaking, any mental illness may accompany an addiction. Certain types of disorders are more prevalent, however, reflecting their heightened tendency to inform and exacerbate the factors which ultimately lead to a substance abuse problem. These disorders include depression, general anxiety, attention deficit, and obsessive-compulsive disorders, as well as conditions such as schizophrenia, bipolar disorder, and post-traumatic stress disorder. The stress brought on by the rigors of dealing with such concerns can lead to substance abuse as a means of self-medication, which ultimately turns into a self-destructive cycle as the two conditions inform each other’s progress.

By identifying and treating co-occurring disorders through the use of methodology tailored to suit each individual’s needs, it is possible to preserve the low relapse rate otherwise inherent to mindfulness-based therapeutic modalities. Through mindfulness, coping skills are developed: these skills can be applied to the management of cravings, as well as to the handling of the day-to-day stress involved in the co-occurring condition.