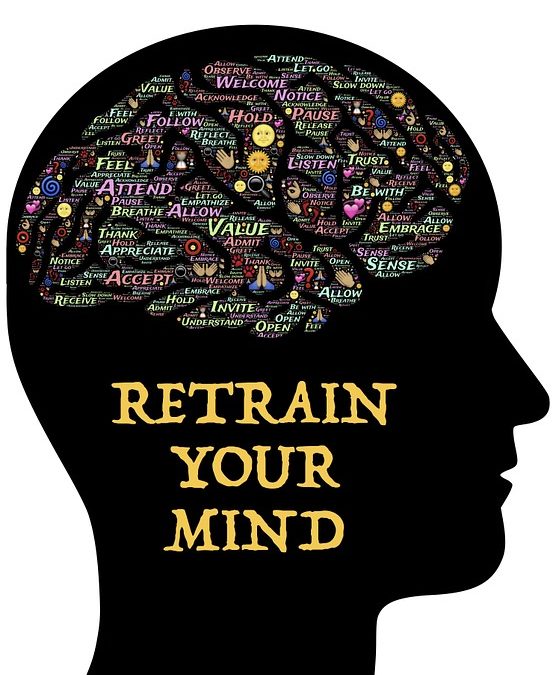 Yesterday is history, tomorrow is a mystery, today is a gift of God, which is why we call it the present.

The dictionary defines “mindfulness” as a uniquely human state of awareness, one that is focused on the objective examination of our immediate surroundings within both space and time. This awareness allows us to consider our own feelings, thoughts and actions objectively, without being emotionally overwhelmed by the events transpiring around us. It describes a state of calmness: a dispassionate contemplation of oneself, common to many different meditative traditions from across the world.

Today, clinical psychology incorporates the concept of a mindful lifestyle into a wide range of therapeutic disciplines. However, while this is a relatively new concept in western psychiatric treatment, our recognition of its merits is far from being a modern novelty. The importance of mindful self-awareness to the human condition is a part of the foundation tenets of Zen Buddhism, which teaches mindfulness as key step on the path to enlightenment. Through Buddhist tradition, mindful contemplation has been used to great effect for centuries; it is an integral part of the development of self-awareness, confidence, and effective coping skills. Buddhism presents mindfulness as a key part of achieving the cessation of suffering described by the Third Noble Truth.

The Nature of Addiction 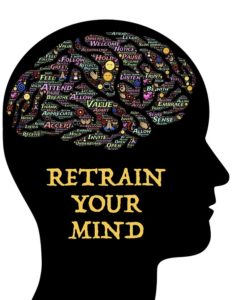 The classic view of addiction in psychiatric medicine is one that is based almost entirely on the workings of chemical stimuli: addictive substances enact chemical changes within the brain, in a manner that produces a form of dependency. In response to deprivation, withdrawal symptoms range from physical discomfort to severe pain and nausea, as well as other components. Mood swings, anxiety, compulsive or obsessive behaviors, itching, insomnia, listlessness, and even physical manifestations (such as hives or rashes) are all common elements of withdrawal. An individual with a strong addiction will put the fulfillment of that addiction ahead of all else, including their own well-being.

While much of our understanding of the behavior of a person facing addiction remains unchanged, our understanding of the mechanics underlying addiction has expanded greatly in recent years. For example, we now know about the existence of a range of addictive disorders, some of which are deeply rooted in the perception of unsatisfied needs elsewhere in a person’s life. A person may become addicted to substances, actions or behaviors which appear to satisfy an unspecified need, but which would not necessarily affect another person in the same way. That same individual might not experience an addictive response to alcohol, nicotine, or to other substances commonly regarded as being chemically addictive.

Chemical changes do play a part in addiction; specific substances have identifiable lists of withdrawal symptoms, which are common across those who do develop a dependency upon those substances. However, this is just as obviously not the entire story, as per the nearly 25% of American soldiers fighting in Vietnam who used opiates to the point of addiction once non-injectable forms of heroin became readily available. More than 70% ceased their use of heroin upon returning to the United States. Addiction treatment has progressed from a focus on chemical dependency, to the addition of psychological dependency; now, we begin to understand that these two factors intertwine in ways that are far more complicated than what was once widely accepted.

The Refuge Recovery movement uses traditional Buddhist practices for realizing greater self-awareness. The goal is to create a less overwhelming perspective?not only of one’s surroundings, but of one’s emotional state as well. Through mindfulness-based therapy, a person may evaluate their own feelings, without the need for fear of negative judgment. In this way, Refuge Recovery allows for the needs that characterize addictive disorders to be overcome constructively, in ways that do not lend themselves to relapse. The approach fosters a more positive lifestyle: one that is conducive to greater personal satisfaction and happiness.

By the same philosophy that has helped the Zen Buddhist faithful to transcend worldly cravings for hundreds of years, a structured technique based on mindful self-examination and healthy perspective is used to cultivate coping skills?skills which are relevant and applicable to the modern lifestyles of today?s western society. For all our achievements and technical innovations, the issues that we face on a personal level, day-to-day, haven?t changed much in thousands of years. The skills taught by Refuge Recovery are more than just widely applicable: they are practical, and their effects are measurable (they have, in fact, been measured). Individuals who complete the program frequently demonstrate profound improvement in their quality of life, with a rate of relapse lower than that of any program rooted in externally-imposed attitude adjustment.