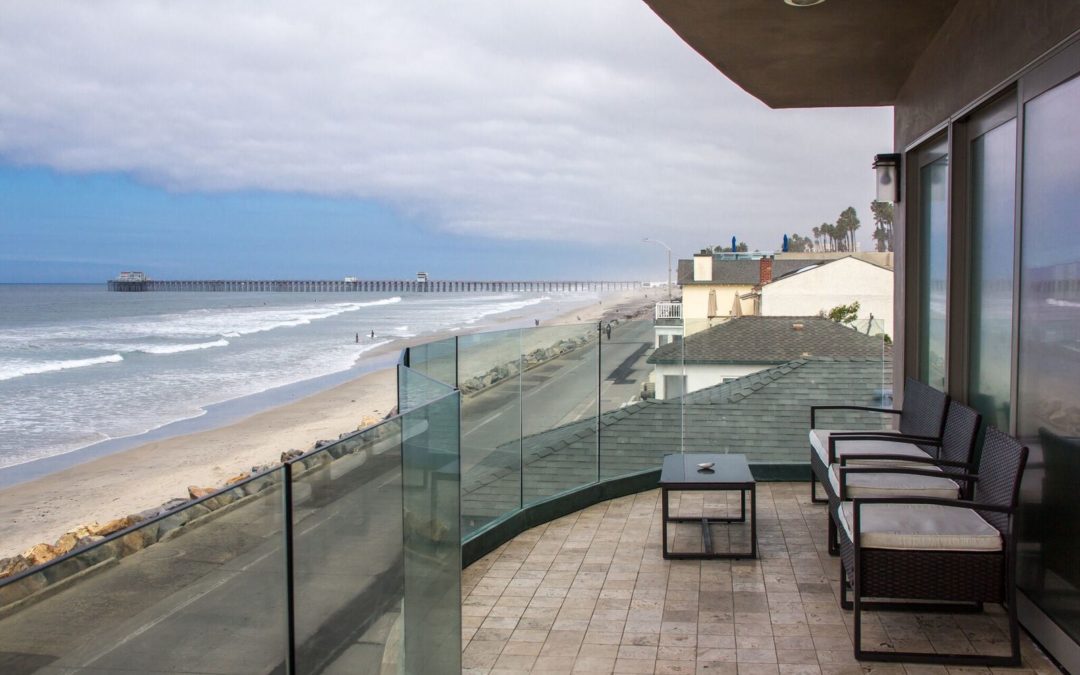 Recognizing the Signs of Chronic Opioid Use

With a conspicuous hole in general public knowledge relating to the symptoms of opioid use, not knowing what to look for can have serious consequences. 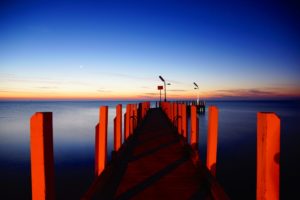 Substance use disorder is difficult for many people to understand, particularly those who have never personally faced its challenges. For those who don’t understand what the daily struggle with addiction is like, it’s easy to view friends and family through rose-tinted glasses, tilting any degree of uncertainty towards “they’re probably fine.” Substance use is widely maligned and deeply stigmatized, with a great deal of popular skepticism directed towards its acknowledgement as an illness at all; nobody wants to see their loved ones put in a situation where they have to deal with all of that.

This reluctance can unfortunately lead to avoidance, with behavioral indicators being written off as something else. The issue is made worse by the widespread confusion caused by inconsistent information. Many of the popular “classic signs” of drug abuse come to us, not from medical sources, but from media produced as part of the United States government’s war on drugs. A throwback to the 80’s, they relate primarily to stimulants, such as cocaine: the primary focus of official concern for many years. As such, they often describe symptoms which are the complete opposite of those which will be displayed by someone with an opioid dependence concern. For example, opioid users experience a sense of relaxed euphoria, and will not typically show the heightened, potentially aggressive intensity common to stimulant users.

Here are five of the most common signs of heroin and other opioid use, as it relates to long-term opioid use. If you notice these signs occurring in a friend or a loved one on a regular basis, they may be indicative of a substance use. Contact West Coast Recovery Centers at 855-927-2687 and speak to a trained recovery professional regarding what you might do, should not do, and how to approach the situation.

Stimulants, such as cocaine, will often cause pupils to dilate. Depressants such as heroin, methadone, fentanyl and codeine are more likely to cause the pupils to constrict. There are medical conditions and proper medications which cause constricted pupils (including prescription-strength opioids taken in accordance with their directions for proper usage), but constricted pupils remain one of the most obvious and recognizable physical symptoms of recent opioid use.

Some drugs cause hyperactivity, alertness, and obsessive focus. Heroin and other opioids typically have the opposite effect. They create a relaxed and euphoric state, and their depressive effects become worse over time. Individuals who are using opioids on a regular basis may appear listless, tired, and disoriented, particularly when compared to how they behaved before they started using, due to the ways in which opioids affect the body’s hormone balance (such as by slowing testosterone production). Long-term users may lose interest in hobbies, sports, and other activities which they previously enjoyed.

Many people know that opioids, being depressants, cause a drop in focus, difficulty concentrating, and lethargy, but these effects can go further still. An individual who is under the influence of heroin or other opioids can have difficulty staying awake. They may intermittently nod off, or lose consciousness abruptly, typically due to a sudden drop in blood pressure. This is a significant part of why individuals taking prescription opioids are advised against operating heavy machinery. In many cases, the individual in question will be unaware that they are blacking out.

In the popular 90’s film Pulp Fiction, Vincent Vega (John Travolta) is portrayed as a heroin user. One of the more frequently overlooked details about Travolta’s character is how much time he spends using the bathroom. Some fans have attributed this, in part, to Vincent needing a place to use, but constipation is one of the more common and less well-known effects of regular opioid use. It is particularly common in individuals with substance use disorder, as they steadily increase the quantities they’re taking.

One of the contributing factors behind opioid overdoses is respiratory failure. Short of an actual overdose, however, opioids can still adversely affect a person’s ability to breathe properly. An individual who is under the influence of heroin, hydrocodone (vicodin) or other opioids may display signs of respiratory impairment. They may experience slowed breathing, sometimes appearing to be asleep, which may also accompany a drift in and out of consciousness (see below). Their breathing may also be intermittently “shaky.”

If you spot someone “blacking out” intermittently, or suffering from obvious respiratory distress, call 911 or seek emergency medical help immediately.

A typical opioid high lasts 6-8 hours, but residual symptoms (with varying intensity) may occur up to 3-4 days after use.

Multiple signs displayed concurrently, particularly over a long period of time, is suggestive of a serious health concern. If you or someone you know has displayed multiple signs of opioid dependence, and you live in the greater San Diego metropolitan area, contact West Coast Recovery Centers at Oceanside right now. Speak to a knowledgeable and compassionate individual who will understand your concerns, and who is qualified to offer suggestions on what to do.