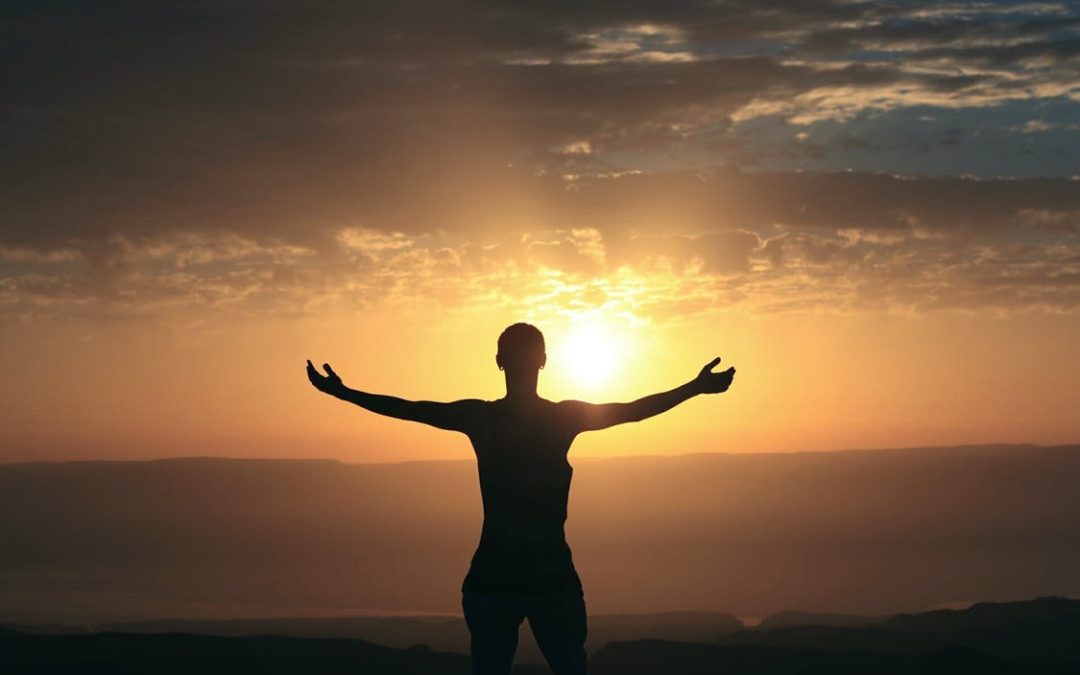 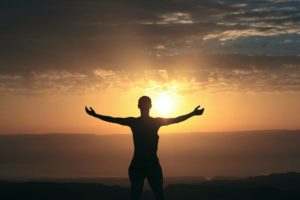 Gender, as a concept, incorporates a great deal more than a person’s biology (although biology does play a role in affecting the process of addiction recovery, due to substances affecting men’s and women’s bodies in different ways). The word “gender,” in its modern connotation, reflects the reality of our complex and intricate society, which cannot entirely refrain from assigning roles based upon broadly-defined divergent factors. People of different racial and ethnic backgrounds, different linguistic backgrounds, different genders, and other broadly-based social divisions have different experiences at different stages of their individual development.

In many respects, based on these divergent traits, people are treated differently by peers and authority figures. The expectations placed upon them by the society in which they live (broadly, as well as within smaller social groups) are different from those placed upon other people. Some experiences may be similar, but people with one trait — such as those of a particular gender, or with a certain national heritage — are expected to react to those circumstances in very different ways than what is expected of others. Over time, such experiences leads to a number of psychological differences between individuals from one social division to another.

Men and women often become addicted to drugs, alcohol, or other addictive substances for different reasons, or in response to different underlying concerns. These are not without their overlap, but there are common points that cannot be ignored if an individual is to be treated successfully, an approach which depends upon identifying and meeting their personal needs. When one is entering into the addiction recovery process, it makes sense to use known, broadly-defined concerns as a starting point for determining what those needs might be, as the individual concerned may not be directly aware of them on a conscious level.

Addiction disorders are diagnosed much more commonly in men than they are in women, although researchers are not entirely certain as to why that is. Contributing factors may include one or more biological elements, such as subtle differences in brain chemistry between men and women during different stages of their lives; also likely to be included are a variety of effects related to social pressures. Our society places a great deal of emphasis on the expectations of male success, competitive accomplishment, and personal achievement; from a young age, everything a male individual does is held to a frequently overhwelming list of expectations. It is not uncommon for men to begin abusing drugs as teenage or adolescent boys, in search of a sense of accomplishment and satisfaction for which their own achievements are externally portrayed as being insufficient.

Male addicts are far more likely to begin using addictive substances during their teenage or adolescent years than women are to begin using at such an early age, although this metric has been observed to be gradually shifting. This is a complex concern, one for which numerous empirically conducted studies have yet to deliver a clear answer as to a single, definitive cause. A man is likely to use a substance to which he has become addicted much more frequently than a woman is, regardless of at what point in his life he begans using. This behavior endures regardless of whether or not a man sticks to the original focus of his addiction, or transitions to a new substance (another behavior that is much more common among male addicts than among females). Frequency of use has profound implications with regard to the biological aspect of withdrawal in the addiction recovery process.

Traits that are common among women who suffer from an addiction disorder include, perhaps most notably, a history of abuse. This is significantly less common among men, although male addicts who begin using addictive substances at an exceptionally young age are more likely to have endured traumatic abuse as children than those who became addicted further along in their development. Concerning women with a substance abuse disorder, some form of traumatic abuse is frequently found to have occurred shortly before the onset of addiction, regardless of the age at which a woman begins using. The abuse may be ongoing, but?it does not have to be: a single instance of traumatic abuse significantly increases a woman’s odds of developing an addiction disorder (regardless of any other contributing factors).

While the fact that many female addicts continue to suffer abuse after becoming addicted makes it difficult to say for certain, there is evidence to suggest that women who turn to addictive substances during long-term abuse may do so due to the stress of its initial onset, rather than its long-term effects. Sudden trauma and long-term stress manifest themselves in different ways in every area of an affected person’s life, regardless of whether or not addiction is a factor; because of this, knowing what specifically triggered the onset of a substance abuse disorder can be helpful in determining how best to approach the recovery process. Statistically, female addicts are more likely than men to react positively to a purely holistic approach — one that is rooted in psychological principles, counseling, and moral support. They are also more likely to benefit from a multifaceted approach — one that confronts their own unique challenges in multiple different ways, employing a variety of strategies — than they are to react positively to a singular, more focused methodology. 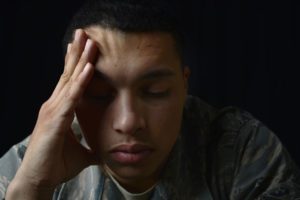 Gender responsive programming is involved in the addiction recovery process in several ways. It is a fundamentally underlying factor in evaluating why a person turns to addictive substances, in terms of meeting unsatisfied personal needs; as such, it is involved in behavioral therapies, such as dialectical behavioral therapy (or DBT). Biologically, gender responsiveness is involved in the physiological element of treating a person with an addictive disorder. For example, a pregnant woman who quits the focus of her addiction “cold turkey” may actually be further jeopardizing the health of her unborn child.

In terms of individual programs to address more specific needs, several popular counseling and holistic-based treatments are highly responsive to gender-based concerns. These include programs such as addiction recovery through creative expression, as well as therapies rooted in self-empowerment, or in the improvement of interpersonal communication skills. These programs are often offered in combination with each other, or with more traditional approaches, and have a demonstrable effect in significantly reducing relapse rates among those who successfully complete their treatment cycle.