Meditation in Motion for a Busy Modern World 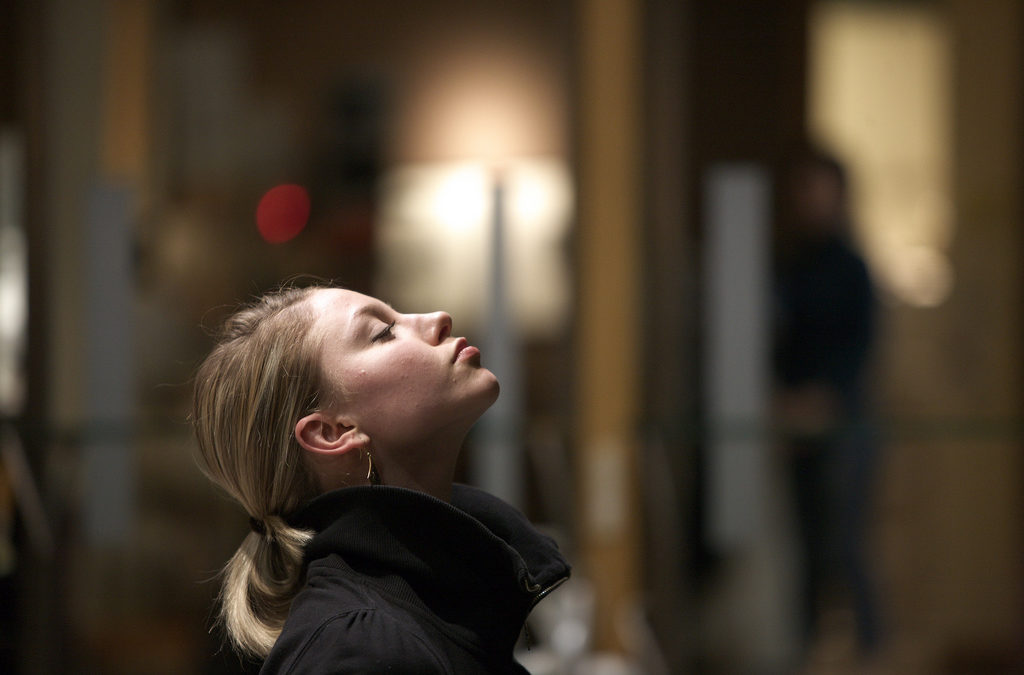 Mindful on the Go: Meditation Techniques for Today?s Modern Lifestyles 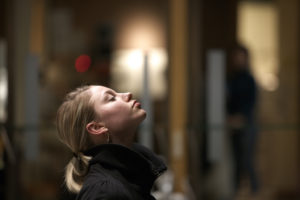 It?s no secret that the pace of modern life is speeding up. Recent anthropological studies have concluded that, in many pre-agrarian societies, people worked as little as four hours per day, and slept 4-6 hours twice per day. They ate frequent meals, and regularly gathered together in large groups to celebrate. Survival was a matter of ongoing labor, but when the day?s meal preparations had come to an end?and there was enough wood gathered for the fire to last through the night?peoples? shoulders were largely free of the weight of any greater responsibility.

To date, this is how most of human existence has run, ever since we evolved into our modern forms almost 300,000 years ago. Only in the last few thousand years have people begun to specialize, requiring that we work harder to generate a surplus within every individual?s area of personal expertise. This was the result of major transitions in our society: the development of writing systems, and of viable large-scale agricultural techniques. The industrial revolution was a more recent transition on the same level; now, a mere century and a half later, the digital revolution has provided yet another.

Life isn?t just speeding up: the rate of acceleration is also increasing. While modern life has its undeniable advantages?longer average lifespans, for example, as well as the eradication of formerly endemic diseases?we did not evolve to live this way, and that kind of adaptation doesn?t happen in just a few short centuries. The stress factors associated with a modern lifestyle are something that our minds and bodies are still struggling to come to terms with. Addiction, depression, and personality shifts are just a few of the consequences for taking the entire world onto one?s shoulders?and never setting it down again.

Meditation for an Intentional Life 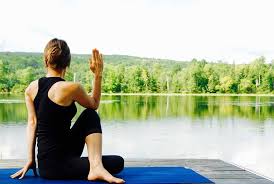 Meditation is one of the most popular ways through which busy modern people work to achieve and maintain a mindful state, allowing themselves to confront the challenges of our day-to-day lives calmly and rationally. Meditation is not an evasive practice. The purpose of meditation is not to avoid reality, but to confront it: to see things as they are, unencumbered by emotional bias and colored perspectives. Imagine that your life is an hourglass, with a single grain of sand trickling down into the bottom every second. The only thing you can control is where you put that one grain of sand, as it falls.

Let?s say that the best way to arrange your sand is to have a flat, even distribution in the bottom half of this hourglass that is your life. Now, you?re going to miss a few grains; intentional living isn?t about being perfect. It?s about accepting the fact that you aren?t. You can do your best to capture each grain of sand as it falls, and to place it in the bottom of your hourglass where it will be best served in maintaining that flat, even surface you?re after. You can also choose to desperately claw after each grain of sand that you accidentally drop, digging until you find it, then fixing the mess you made, and putting that dropped grain where it needs to go?but life keeps happening. That sand is still trickling down. How many more grains are going to fall while you?re pursuing the one you initially lost? You?re better off accepting your imperfections, and doing your best to face each moment calmly as it comes.

Meditation is a useful tool for developing the skills of learning from the past, and building a stable future, without allowing the obsessive need to fix or control the uncontrollable to dominate your everyday life. Unfortunately, the busy pace of that life probably makes it difficult to find the time to flex your inner peace. Here are a few helpful tips on how to go about stopping and smelling the roses, every once in a while.

Wake Up (Just) a Little Earlier

Meditation doesn?t have to take hours. By waking up a few minutes early each day, you can start out with a routine that will help you to approach your regular responsibilities from a more direct and focused frame of mind. Some experts suggest that as few as five minutes of focus on remaining calm and aware can have measurable long-term benefits on stress, insomnia, and cardiovascular health. If you can find time elsewhere throughout the day, you can put these short breaks to your advantage: right before you go to bed is another good time, as there is evidence that meditation helps promote healthy sleep cycles.

This is possibly the most crucial piece of advice for anyone who?s just beginning to explore the healthy benefits of meditation, and of other mindfulness-based exercises. People who have been raised in western cultures have a hard time not focusing on the expected outcome of anything they do?including an exercise meant to help us avoid trying to control the uncontrollable. Focusing on the expected outcome of meditation transforms it from a stress-reducing behavior to an exercise in frustration, as most of its benefits accumulate gradually over time. By avoiding the urge to focus on an outcome, you remove some pressure from your shoulders, and can benefit demonstrably from much shorter individual meditations over time.

Try It?in the Heat of the Moment

One of the signs that stress is beginning to overtake your ability to think clearly is the feeling of something sinking into a bottomless pit, located where your stomach ought to be. Another is the fight-or-flight instinct, which tells your brain that you?re running out of time and would be better off making a hasty decision. When you feel one of these impulses, close your eyes, and take a few short, deep breaths. This, alone, is enough to help stop the impulse to rash action.

Reward Your Own Good Behavior

Positive reinforcement is an excellent way to help build healthy habits, as well as to forestall unhealthy cravings. If you break down your day into 5- to 10-minute increments, and look at it objectively, there are most likely several times in which you could work in a little meditative relaxation. Clear your mind, avoid distractions, and focus on your breathing?on a sense of calmness. Let go of responsibility and the compulsion to get up and act, just for a few minutes. If you do this while brewing a pot of coffee, or while lunch is heating up in the microwave, you can pass the time doing something useful?and reward yourself at the end.

Some functions of our life are handled automatically?thankfully, or we probably wouldn?t be here. One of these is breathing: with a few noteworthy exceptions, largely the hallmarks of disease, the process of breathing doesn?t require conscious direction. It simply happens. This exercise doesn?t have to be directly related to moments of stress. When you?re in the middle of a relatively non-demanding activity, such as washing dishes or doing laundry, take advantage of the time to simply focus on your breathing. Listen to your breath, feel it; don?t let anything else, such as music or television, distract you from the sensation of your own breathing.