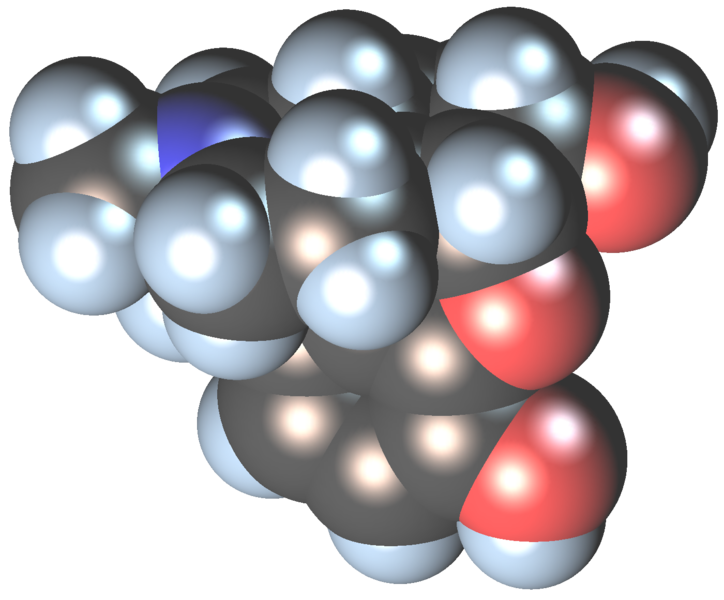 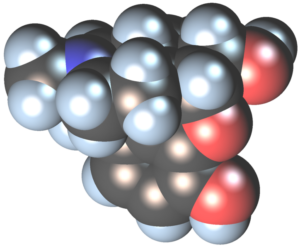 Our country?s opioid epidemic is taking a rising toll?so much so, in fact, that it is having a measurable effect on the average life expectancy of American citizens. This fact further demonstrates the need for effective means of relapse prevention in addiction recovery facilities, that we may begin to stem the rising tide.

The National Vital Statistics data files include detailed, correlated information on the leading causes of death in America. In 2015, the most recent year for which the system has an in-depth report available, 33,031 Americans are reported to have died due to overdoses of heroin, opioid-based prescription painkillers, or other opioids.

This represents a rate of death by opiates which is more than triple what it was in 2000, according to a CDC study published in the Journal of the American Medical Association. According to the results of the study, the increase in opioid-related deaths has trimmed the average life expectancy in America by 2.5 months.

This would make opioid overdoses the single largest negative factor to impact American life expectancy. This impact on our life expectancy is not only due to how many people die of overdoses each year, but also to the rate at which that number is increasing. Today, more than half of all drug-related deaths in the US are due to the use of opioids.

According to the Centers for Disease Control and Prevention, this increase is the result of two primary contributing factors: a gradual increase in the number of prescription-related deaths over the last fifteen years, and a recent spike in deaths due to overdoses on illegal drugs. These factors legitimately present opioid-related deaths as having reached epidemic proportions within the US.

These rates do not take the full measure of these drugs? impact on our society into account. Not included in the 2.5-month reduction are deaths due to suicide while under the influence of opioids, or resulting from situations to which drug abuse may have contributed. Instances of death due to drug-related violent crime are also not fully accounted for.

For more information about the ongoing opioid crisis in the United States, the Centers for Disease Control and Prevention maintains an expansive database dedicated to helping people understand the extent of the concern.