The Connection Between Eating Disorders and Addiction 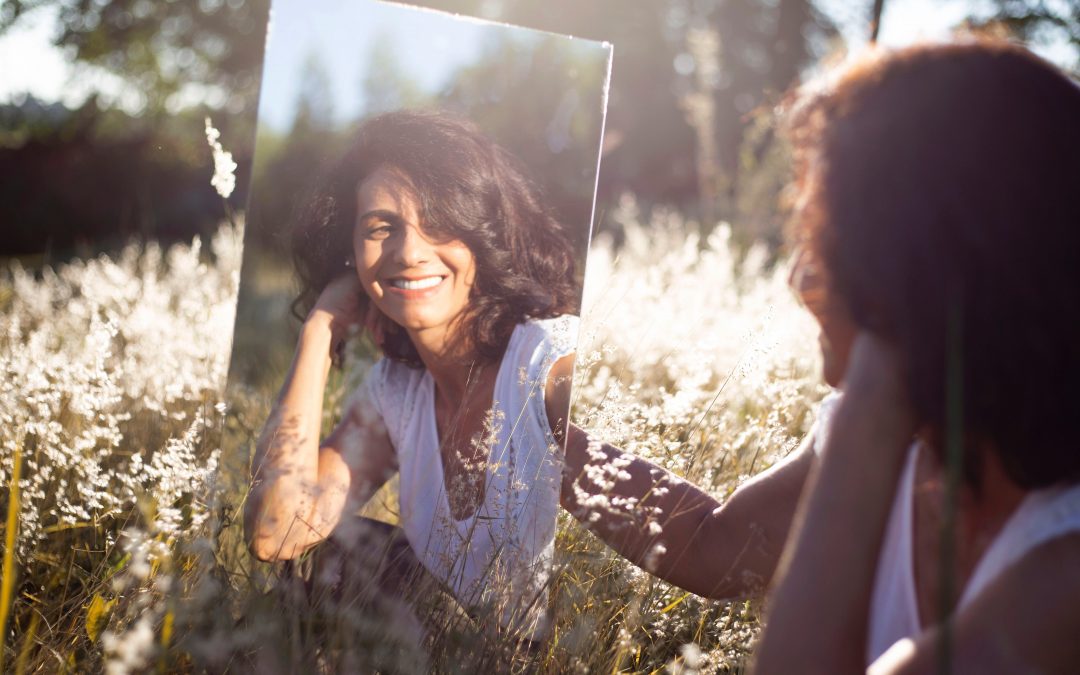 Almost everyone worries about their weight at some point in their lives. With how heavily body image is stereotyped in society nowadays, this is no surprise. When body image and weight become problematic, and a person takes such concerns to extremes, a person can acquire an eating disorder. The American Psychological Association states that eating disorders are abnormal eating habits that may threaten one’s health or the entirety of one’s life. Eating disorders share a connection with addiction because they both narrate the life of an individual. Eating disorders are classified as addictive behaviors linked to underlying mental health problems.

Anorexia nervosa is characterized by a distorted perception of weight, with an individual typically believing they are fat even when they are dangerously thin. People experiencing anorexia nervosa will commonly share an intense fear of gaining weight and restrict calorie intake or exercise excessively. Diagnostic criteria must include the following:

There are also several emotional, behavioral, and physical warning signs and symptoms that are important to know when understanding this diagnosis.

Bulimia nervosa is characterized by a loss of control over eating, followed by purging to rid the body of food. People experiencing bulimia may use different methods to prevent weight gains, such as self-induced purging, the use of laxatives or other drugs, or fasting or diet restriction. Individuals with bulimia are focused on weight and body shape and experience harsh judgment from themselves. Diagnostic criteria must include the following and happen at least once a week for three months:

There are also significant emotional, behavioral, and physical warning signs to be aware of with this eating disorder.

Similar to anorexia nervosa, bulimia nervosa is an addiction to a sense of control. The reward center in the brain is affected similarly as well. The connection that substance addiction has with bulimia is that both food and drugs are experienced as cravings. These cravings become associated with specific emotions or situations over time, which act as positive reinforcement to the addiction at hand. Though addiction is described as a loss of control, bulimia nervosa is a loss of control over cravings. Psychology Today explains that many people with bulimia report symptoms similar to drug withdrawal when they try to abstain from binging or purging. These symptoms include anxiety, disturbed sleep, and intense cravings.

Binge eating episodes must be associated with at least three of the following:

Emotional, behavioral, and physical warning signs are unique to each eating disorder.

Co-Occurring Eating Disorders and Substance Use

If you or someone you know struggles with an eating disorder or addiction, you are not alone. Becoming aware of signs and symptoms for each diagnosis an essential in recognizing warning signs in others and yourself. Eating disorders are characterized as having addictive behaviors towards food and can be life-threatening if not treated. When body image and food intake become a priority of concern, an eating disorder may develop. Often substance addiction and eating disorders can co-occur and can intensify each other over time. At West Coast Recovery Centers, we focus on treating the individual and co-occurring disorders at the root of the problem. We prioritize holistic forms of treatment that allow you to reconnect with your best self. For more information on co-occurring disorders, eating disorders, or substance use addiction, please give us a call at (760) 492-6509. At West Coast Recovery Centers, we are ready to help you heal.