Understanding the Brain Chemistry of Addiction 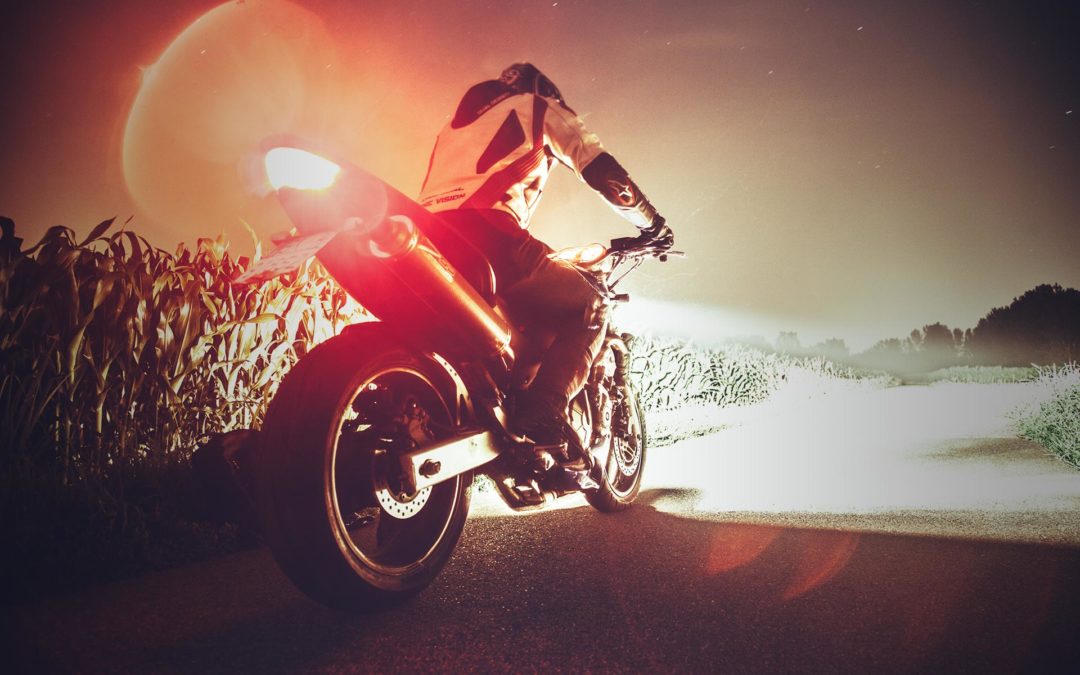 The brain is the communication center for the rest of the body. Messages are passed via neurons in the brain that regulate all of our thoughts, emotions and basic functions. Neurons send electrical impulses that release messages known as neurotransmitters. Neurotransmitters travel to the next neuron, where they are accepted by receptors. Once the receptors accept the neurotransmitters, it prompts the release of another electrical impulse, and the communication process continues.

Dopamine and the Brain 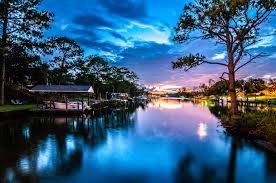 Dopamine is a neurotransmitter that influences the brain’s pleasure and reward centers. During normal brain function, dopamine is released in response to a pleasurable event. The amount of dopamine in the body hits a spike and then returns to normal levels when the pleasurable experience is over. This allows the body to prepare properly for the next pleasurable event that comes along.

Drugs and alcohol change the way dopamine is released, flooding the body with much higher levels of the neurotransmitter, which is described as a “high.” After the high, dopamine does not return to normal baseline levels. Instead, it goes much lower than baseline, causing the body to crave more of the substance that spiked the dopamine levels in the first place.

How the Brain Changes

As drug use continues, the brain adjusts to the excess dopamine levels by producing less of the neurotransmitter or by adjusting how many receptors can receive dopamine. This lowers the effect of dopamine on the reward portion of the brain, leaving the individual less able to experience feelings of pleasure. That individual will continue taking the drug in an effort to restore dopamine levels, taking larger doses to create the same high felt at the beginning.

What does this Mean for Treatment? 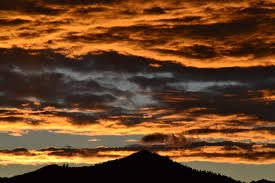 Once the brain is on this vicious cycle, it becomes nearly impossible for someone addicted to drugs or alcohol to stop using on their own. A combination of treatment therapies, customized for the individual patient by a professional experienced in treatment and recovery, is generally required to restore health and sobriety. First, the patient must go through the withdrawal process, where the body suffers painful symptoms as a result of no longer having the drug. Next, treatment is administered to help the individual overcome the addiction by learning new ways to live without the substance and discovering how to recognize and cope with the triggers that could lead to a relapse.

At West Coast Recovery Centers, we understand that addiction is a disease, rather than a choice. We work with clients one-on-one to help them restore normal brain function and develop positive behaviors that will help them overcome their addictions. To learn more about our treatment programs, or for information about our transitional living facility at Oceanside, contact West Coast Recovery Centers at 442-333-6199 right now.