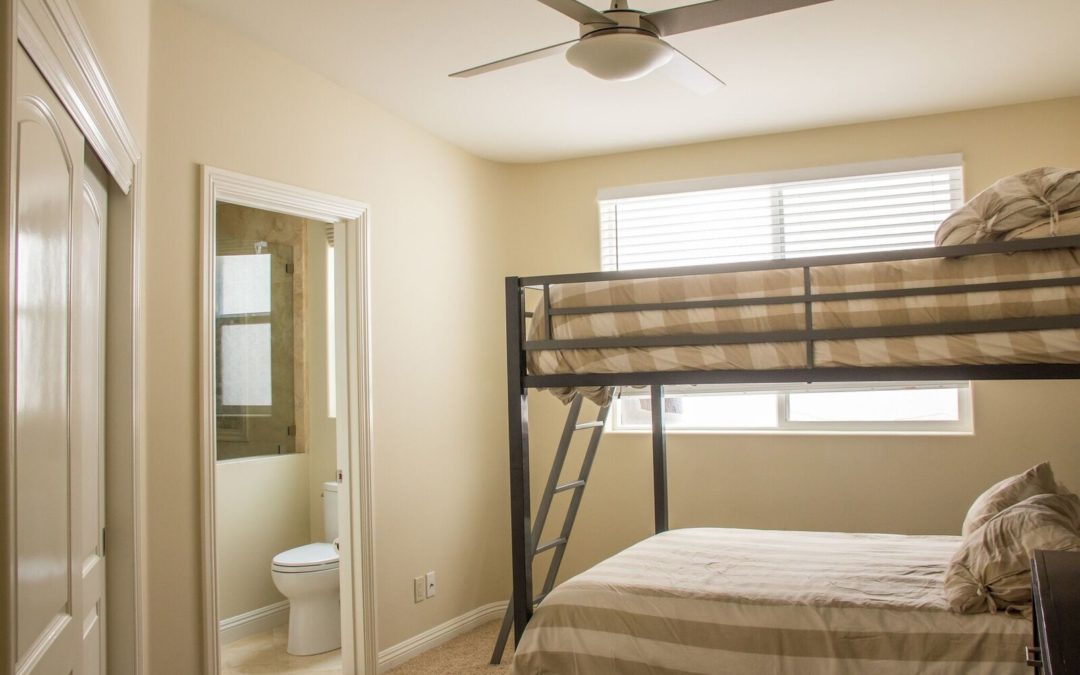 Subutex is one of the brands under which buprenorphine, a partial opioid agonist, is prescribed to individuals overcoming chronic heroin use. It is also used to overcome addiction to other opioids, including those which are prescribed for their painkilling (analgesic) effects. Unlike some other medications, such as Suboxone, Subutex does not pair buprenorphine with naloxone, or with any other opioid antagonist. This makes it particularly useful for initiating a MAT-based protocol, a period sometimes referred to as ?induction? within the field of addiction recovery. 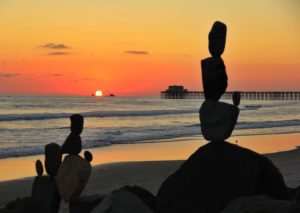 Both Subutex and Suboxone are buprenorphine-based medications used in MAT, or ?medication-assisted therapy,? for the treatment of individuals who suffer from chronic opioid use. Buprenorphine is a partial opioid agonist: it stimulates opioid receptors in the brain, but provides a less intense version of the euphoric and analgesic effects typically associated with the use of heroin, methadone, and other full agonists. Its effects work more slowly, affecting the body over a period of several days. Because of this gradual period of effect, it is less likely to contribute to the cardiac and respiratory side-effects associated with fatal opioid overdoses.

Unlike Suboxone, which also includes the opioid antagonist naloxone, Subutex relies entirely upon buprenorphine as its active ingredient. This means that, also unlike Suboxone, the individual receiving medication will experience the sense of euphoria that contributes to substance use disorder, albeit a less intense version of it. The goal with Subutex medication is to weak an individual off of their dependence on opioids by helping to manage the symptoms of psychological addiction. This makes it easier for said individual to focus on the counseling and behavioral aspects of their treatment plan.

Subutex is available in sublingual tablets, which are placed under the tongue until dissolved. The medication is provided daily, but is predominantly used as an induction, with clients being switched to a Suboxone-based regimen after 2-3 days. The addition of naloxone stops the client from experiencing the medication?s painkilling and euphoric effects, but it continues to aid in controlling the symptoms of psychological addiction and withdrawal. Under most circumstances, Subutex is used past this point only in the case of an individual with an allergic reaction to Suboxone.