Reducing the Stigma of Schizophrenia 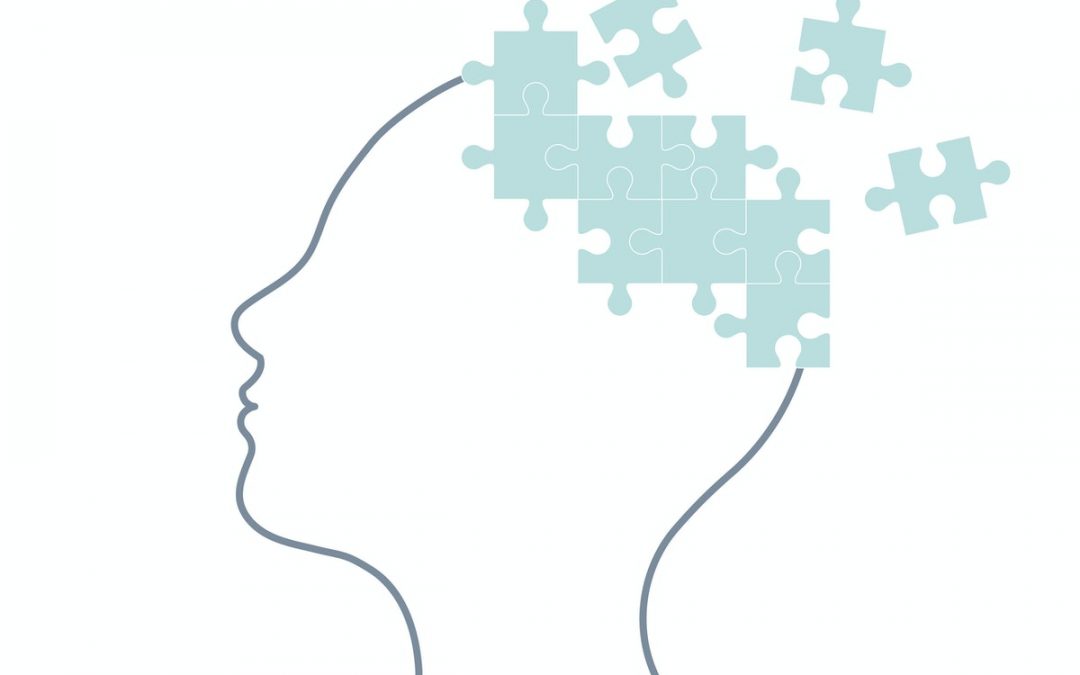 Schizophrenia is a chronic brain disorder that is characterized by the inability to distinguish real experiences from imagined ones. It affects less than one percent of the US population. Active schizophrenia can include a range of symptoms such as delusions, hallucinations, or disorganized speech, which has led to stigma.

Even though nearly 20% of Americans suffer from mental health illnesses every year, stigma continues to spread around our world. With chronic conditions such as schizophrenia, stigma contributes to the lack of clinical treatment sought by those that experience it. The complexity of schizophrenia may help to explain why there are such misconceptions about the disease.

If someone experiences psychotic symptoms, they are likely to internalize negative stereotypes that surround mental illness. Internalized stigma also furthers social isolation in people that have a schizophrenia diagnosis and negatively affects treatment seeking. Additionally, stigma may cause the person suffering from the disease to perceive the need for treatment as a weakness.

Schizophrenia is a complex mental illness that affects a person’s thoughts, feelings, and behaviors. People with schizophrenia commonly lose touch with reality, which causes distressing symptoms for the individual as well as their family members and friends. When schizophrenia is left untreated, its accompanying symptoms can be disabling. Symptoms of this disorder fall into three different categories:

Psychotic Symptoms are characterized by abnormal thinking and altered perceptions. Symptoms include:

Negative Symptoms include a loss or decrease in abilities. Symptoms may include:

Cognitive (Disorganized) Symptoms include problems with attention, thinking, and memory. Sometimes cognitive symptoms may be the most present of symptoms for an individual to acquire a diagnosis of schizophrenia. Symptoms include:

For an accurate diagnosis of schizophrenia, an individual must experience persisting symptoms for at least six months. Men tend to show initial symptoms earlier than women, beginning in their late teens or early twenties. More subtle signs may be present at earlier stages of life that may affect relationships, poor school performance, and lack of motivation. A psychiatrist is likely to conduct a medical examination in order to rule out other substance, mood, or neurological disorders that may show symptoms similar to schizophrenia.

Individuals with schizophrenia are at a greater risk of addiction and substance abuse than the general population for a variety of reasons. If an individual shows signs of addiction, treatment must be tailored likewise.

An ongoing debate happening within the professional mental health community questions whether or not schizophrenia and schizoaffective disorder represent the same mental condition. Although both share psychotic symptoms, schizoaffective disorder entails symptoms of mood disorders, including mania and depression. Both conditions are negatively impacted by the stigma associated with schizophrenia as a whole.

Reducing the Stigma of Schizo-Related Conditions

Individuals that experience schizophrenia or schizoaffective disorder experience the same stigma that is associated with psychotic symptoms of mental illness. It is vital that we recognize and break down the barriers that lead to stigma in order to reduce it. For healthcare professionals, training in evidence-based interventions and engagement in collaborative relationships with patients can help them overcome negative attitudes about psychotic symptoms. Mental health professionals must prioritize genuine connection with their schizophrenia diagnosed client, establishing an empathic relationship that involves direct empowerment during treatment. Stigmas associated with schizophrenia can contribute to more severe symptoms of psychosis as well as trigger relapses. It is crucial that we do our part to reduce any and all negative stigma associated with schizophrenia.

One of the biggest factors associated with schizo-conditions is the lack of emotion in those diagnosed, which causes an individual to isolate and withdraw socially. The stigma associated with this expression is that a person is deviant or dangerous when in reality, they lack awareness of social cues and connection. When others take the initiative and make a schizo- diagnosed individual feel empowered and loved, it is a step in the right direction to reduce common and misinformed stereotypes.

There are a variety of antipsychotic medications that are effective in reducing psychotic symptoms that are present with schizoid disorders. Medications may also help reduce future episodes as well as the severity of each episode. There are also psychological treatments available such as behavioral therapy, supportive psychotherapy, and education support. Diagnosis and treatment may be tailored differently if a substance use condition is present.

Schizophrenia and other psychotic-related conditions often experience negative stigmas. We must advocate for reducing these stigmas, as stigmas negatively impact the individuals diagnosed. Stigmas can become internalized, causing individuals to not seek out treatment or perceive the need for treatment as a weakness. By reducing the stigma of psychotic symptoms as well as associated conditions, individuals may be more likely to get the treatment they need to improve their social and cognitive functioning. West Coast Recovery Centers utilizes traditional and holistic treatment methods to assist you in recovering from your addiction or other mental health condition. We believe that everyone deserves the peace of mind from their diagnosis and to experience life without the distressing symptoms that you may be experiencing. We would love to speak with you. For more information about the treatment options we offer, please give us a call at West Coast Recovery today at (760) 492-6509.