Why Aren’t There Reliable Substance Education Programs for Youth? 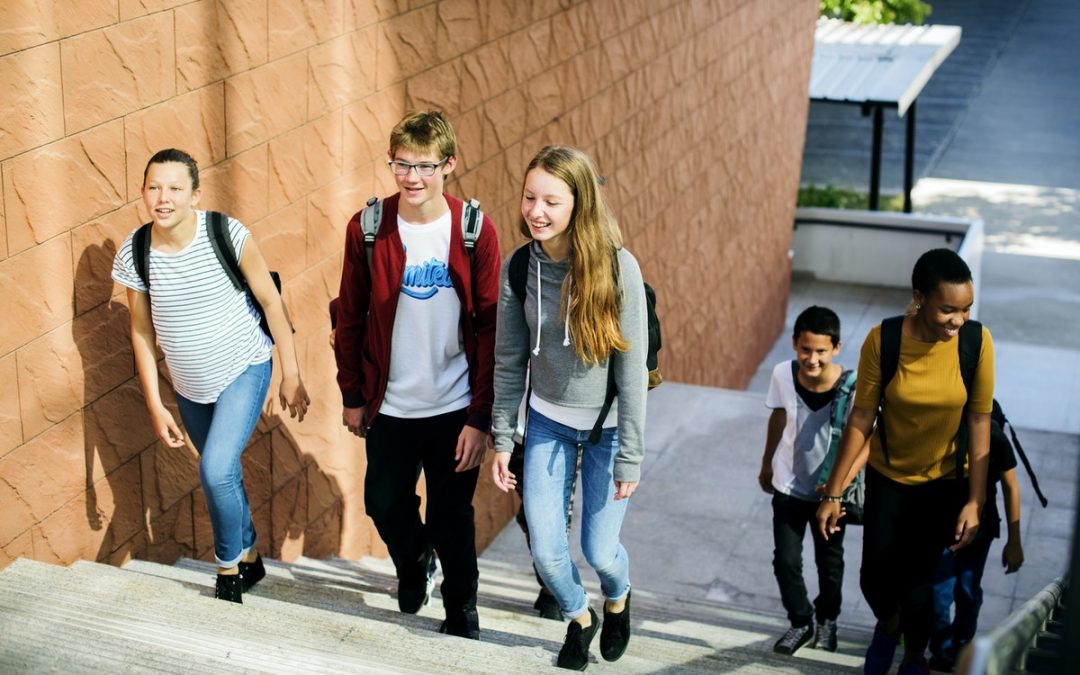 It is more important than ever that we educate school-age children on the realities of substance abuse and addiction. With the opioid epidemic showing no signs of slowing down, children need to be taught age-appropriate lessons on drugs and alcohol well before encountering substances in the real world. Addiction knows no age, and peer pressure can begin early in a child’s adolescence.

The failure of the DARE program taught professionals that substance use education will not be successful through abstinence-only programs. Although newer programs are showing promising results, many schools are still utilizing an abstinence-only perspective, which has been shown to have no beneficial or lasting effects.

The most popular form of youth-directed education for substance use was the Drug Abuse Resistance Education (DARE) program. DARE was active for over 15 years, peaking in the 90s. Although it was used for years, DARE was found to be ineffective for several reasons. It lacked an evidence-based education strategy, was profit-centric, and had a faulty curriculum.

The DARE program developed as a response to the 1980’s War on Drugs hysteria. DARE used police officers to speak to school-aged children about the consequences of drug use, highlighting mass incarceration for drug-related offenses. Instead of addressing the health concerns and effects of drug use from substance prevention specialists, students only focused on the legal consequences of drug use. This, in turn, led to the “Just Say No” campaign, which professionals now know was more harmful than helpful in their curriculum.

The DARE program was also fueled by profits instead of the good of the children participating in the program. DARE’s logo was plastered on everything: TV ads, shirts, stickers, and other merchandise. Stakeholders in the program did everything they could to dismiss questions of efficacy because all that truly mattered to them was how much profit they were making. Even when the Department of Justice released an evaluation that showed that DARE did not work, DARE resorted to legal action with an attempt to squelch the report.

Although DARE proved inefficient, the program did not attempt to adapt or develop its curriculum. If anything, the program scared parents into thinking that many normal actions of their children would automatically develop into signs of drug use. A published study by the American Psychological Association found there to be no effects of the DARE program after a ten-year follow-up.

What Was Learned from DARE’s failure?

One of the main conclusions arrived at from DARE’s failure was that substance abuse education should be taught by addiction prevention specialists, not by policemen. DARE’s approach not only made young children fearful of police but also contributed to the belief that the only reason for not doing drugs is fear of incarceration. Instead, substance abuse programs should be teaching the harmful consequences of drug use on physical and mental health instead of only legal consequences.

DARE also focused on a zero-tolerance approach to drugs rather than taking a harm reduction stance. An article by Scientific American claims that a  “just say no” approach does not work because many adolescents lack the social skills to advocate for themselves in the first place.

Newly adopted in 2016, keepin’ it REAL (kiR) is an evidence-based, effective substance use prevention and social competency program aimed at school-aged youth. The program uses real stories of adolescents and encourages interaction among students as well as their teachers. Students learn to protect themselves from substance use using behavioral models and application of skills through more realistic perceptions of peer use. Because this model is still being developed and implemented in schools, it is not the primary form of substance use education for youth, and its long-term effects have yet to be documented.

Substance Use and Addiction Education must start in school-aged youth, as peer pressure or experimental use can begin at any age. The DARE program was used for years before it was found to be ineffective for several reasons. DARE’s failure taught us that a zero-tolerance approach to drug use is ineffective and that education must be more informative than intimidating. Although there are new approaches to substance abuse education that are effective, programs continue to be developed and researched for long-term effects. The Drug Policy Alliance focuses on informational yet personable drug education, using scientific evidence to promote harm and risk reduction. West Coast Recovery Centers focuses on mental health and substance abuse treatment for individuals over the age of 18. We know how vital substance abuse education is for all individuals and can provide you with reliable resources that will further your own understanding of addiction. Give us a call today at (760) 492-6509 to learn more.