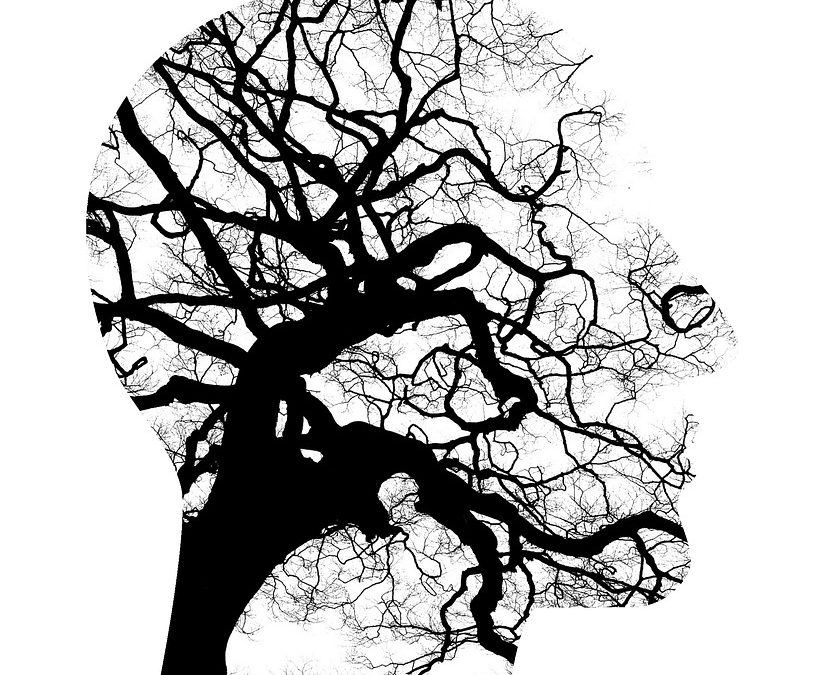 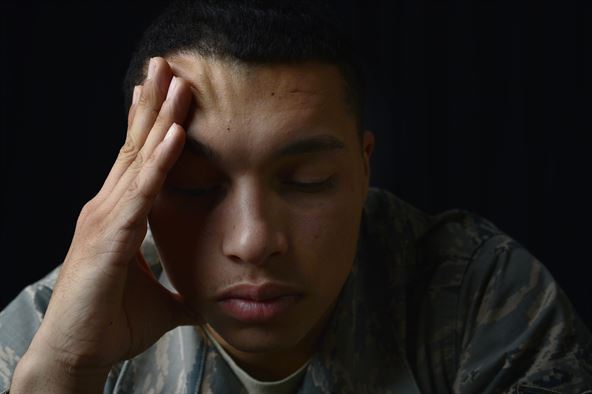 Limiting beliefs, negative self-image, and other underlying contributors to addiction and substance abuse frequently have their own contributing factors. Many mental and emotional challenges to a healthy, intentional perspective are themselves symptoms of other issues. One of the most frequent causes of such deep and life-long challenges is traumatic memory. Eye Movement Desensitization and Reprocessing is an evidence-based technique for treating traumatic memory safely and securely.?

Many traumatic memories are the result of experiences during childhood or adolescence. Individuals at those stages of development are less likely to be able to cope with challenging experiences. Trauma is also common among people who undergo extreme experiences as adults, such as natural disasters or military conflict. A traumatic event can happen to anyone, however, and the effect of lingering trauma on our ability to function can reverberate for years if it is not properly treated. EMDR allows for the traumatic memory to be addressed at the same time as an individual is undergoing therapy for an addiction. 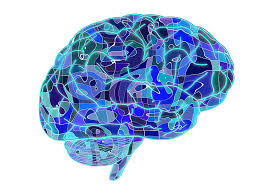 Eye Movement Desensitization and Reprocessing is a technique rooted in modern neuroscience, and is increasingly popular in the treatment of post-traumatic stress. It takes advantage of our brain’s natural tendency to preferentially allocate resources towards the processing of new sensory input ? what we see, hear, smell, and so on. Part of EMDR involves rapid, side-to-side eye movements, which stimulate blood flow to the brain’s information processing and logical centers in the prefrontal and limbic cortices.?

Activity in those parts of the brain which provide more emotional context and subjectivity is simultaneously reduced, due to the brain’s resources being allocated elsewhere. By coupling this technique with the guided recollection of traumatic memories, it allows for trauma to be recalled with significantly less emotional involvement or resistance than what would normally be experienced. This greatly increases the effect of other psychological techniques, such as dialectical behavioral therapy. ?It makes established techniques for treating the effects of traumatic memory easier to use, without reducing their effectiveness.?

The Development of EMDR

EMDR was developed by Francine Shapiro, a licensed psychologist and educator, in the 1990s. It was based on observations made during work she was conducting in the 1980s, after her own battle with cancer caused her to shift her focus from a PhD in English literature to the psychology of human stress reactions. She has since earned a PhD in psychology. Her work with EMDR has earned her publication in such prestigious journals as the Journal of Traumatic Studies and the Journal of Behavior Therapy and Experimental Psychiatry. Francine is the founder of the EMDR Institute, Inc.?