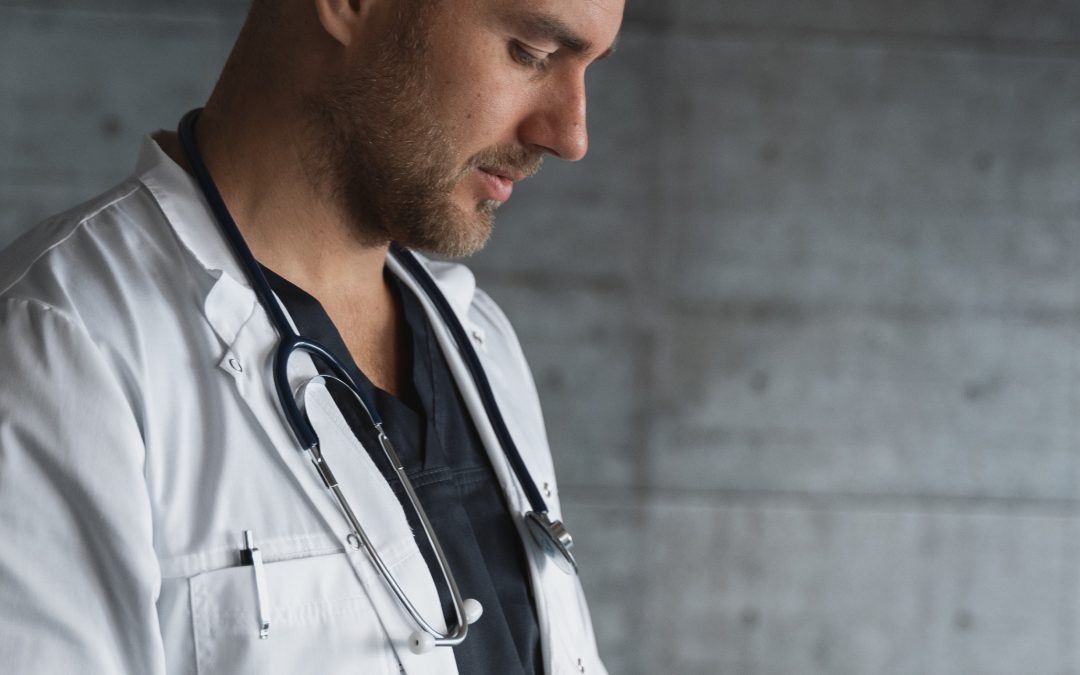 Prescription drugs are often prescribed by doctors to treat pain, anxiety, depression, other mental health disorders, and more. Most of the time, prescription drugs are completely safe to use when taken as instructed by your doctor. However, stepping outside of these guidelines could potentially lead to a serious addiction to these medications. According to the National Institute on Drug Abuse (NIDA), 52 million Americans have abused prescription drugs in their lifetime. Understanding the dangers of prescription drug abuse and how to consume medications safely is essential in curtailing this epidemic.

What Is Prescription Drug Abuse?

Drug dependence refers to becoming reliant on a certain substance due to normal exposure over a period of time. Often, prescription drugs are used to improve quality of life by reducing pain, treating anxiety, etc. After taking these drugs for a while, many people will find themselves experiencing withdrawal symptoms if the drug is suddenly restricted or withheld altogether. This is because the body has naturally grown accustomed to having this drug present in the system to aid in normal functions.

Additionally, repeated use of the drug will lead to an increased tolerance level in the person using it. This means that they may require a higher dose of the drug in order to achieve the same effect. While withdrawal symptoms and increased tolerance may be present, this is not the same as addiction. As long as it is being clearly communicated with a professional, these symptoms should not inherently be a cause for concern.

While addiction is separate from drug dependence, dependence is necessary when diagnosing addiction. The main difference between dependence and addiction is the context and extent to which the drug is being used. If someone begins taking the medication outside of their doctor’s supervision, putting themselves in danger to obtain the drug, or continuing use despite negative consequences, this is more likely an addiction.

Each of these drugs has unique uses and understanding them can help to clarify the growing epidemic.

Opioids are typically prescribed to relieve pain. They target areas of the brain related to pain response so that people with chronic pain can feel some relief from their symptoms. Some common side effects of opioids include drowsiness, nausea, and constipation. Since this drug affects pain receptors and interacts with the brain’s reward system, some people associate the drug with a feeling of euphoria. However, these effects are often most intense when taken in a non-traditional method. For example, many opioids are slow-release capsules, but some people will snort or inject them so that they can more fully experience the effects of the drug.

When taken as instructed by a medical professional, opioids are a safe way to manage pain. However, when abused or taken in large doses, opioids could lead to respiratory depression, respiratory failure, or death. While short-term use of opioids for pain management rarely leads to addiction, frequent use over a long period of time can lead to dependence and addiction, increasing the dangers of the drug.

What Are CNS Depressants?

CNS depressants slow brain activity, which makes them useful in treating various sleep and anxiety disorders. Depressants target specific neurotransmitters, which can slow communication between brain cells. There are a variety of different types of CNS depressants that target the brain in specific ways; however, nearly all of them target specific neurotransmitters to produce a calming, relaxed feeling.

Though these drugs can help people with a variety of disorders, they also should be taken with caution. If the drug is used over a long period of time, tolerance continues to build, and large doses of the drug may be needed to achieve the desired effects. Since these drugs work by specifically slowing brain activity, quitting certain kinds of them can be an extremely difficult and dangerous procedure and can even have side effects as dangerous as seizures. While taking this kind of drug, individuals need to be in constant communication with their doctor to ensure they are not putting themselves in danger.

Stimulants have historically been used to treat a variety of issues like neurological disorders, asthma, obesity, and many more. Today, they’re more likely to be used to treat attention-deficit/hyperactivity disorder (ADHD) or narcolepsy. Stimulants work to increase alertness, elevate blood pressure and heart rate, increase respiration, and provide energy. They do this by enhancing the effect of norepinephrine — which is the basis of adrenaline — and dopamine. Due to this, many people associate the drug with a sense of euphoria.

Like other medications, stimulants can be very dangerous when not taken correctly. Repeated use of stimulants outside of a doctor’s supervision can lead to feelings of hostility and/or paranoia, high body temperatures, an irregular heartbeat, and, in severe cases, cardiovascular failure or seizures. Withdrawal symptoms of stimulants can include depression, fatigue, and poor sleeping patterns.

As long as you are actively monitoring your reactions to prescription drugs, taking them as prescribed, and regularly checking in with your doctor, you more than likely won’t develop an addiction to a prescription drug. However, it’s also vital that you keep track of your own medications and that your loved ones don’t take them. Following your doctor’s instructions and remaining cognizant is the best practice for preventing prescription drug abuse.

Though prescription drugs can be safe and beneficial when taken as instructed by a professional, misusing prescription drugs could have disastrous consequences. Today, millions of Americans abuse prescription drugs, and there has been an increased rate of hospitalization and death because of this. If you have specific concerns about the possible side effects or consequences of taking medication, have an open conversation with your doctor to ensure this is the best path for you. If you or a loved one is currently struggling with addiction to prescription medication, West Coast Recovery Centers has the resources available to help you. Our professionals will help you in every step of your recovery. To talk to our professionals, call today at (760) 492-6509.