How Can I Help Someone Who Is Suicidal? 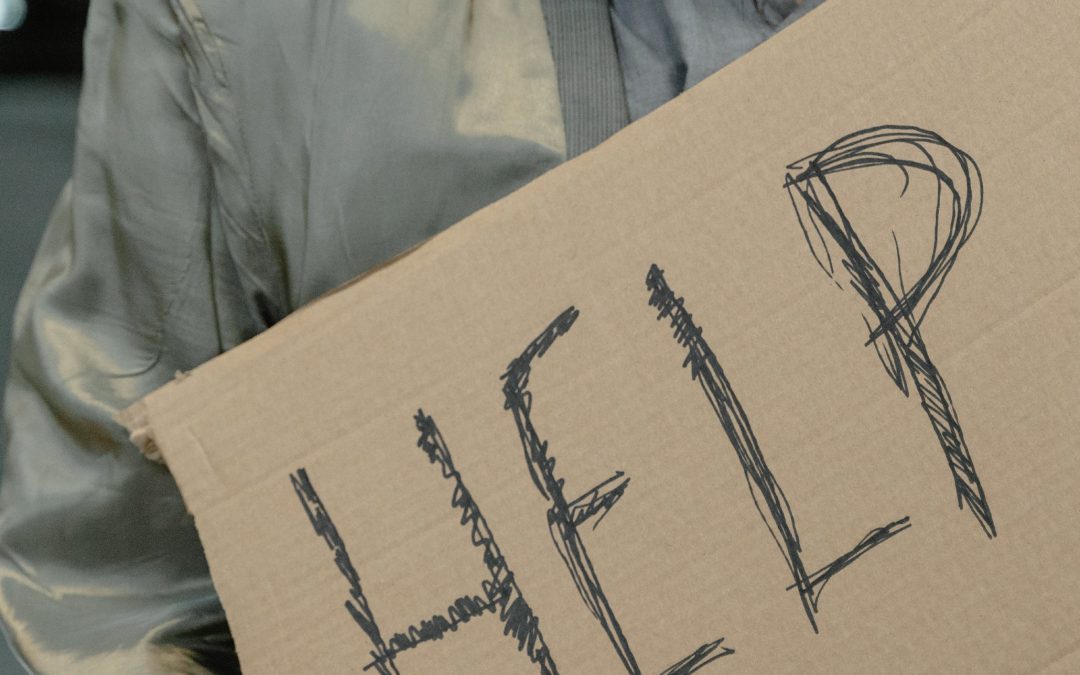 Someone who has become consumed with dark thoughts can be challenging to help. There are practical ways to provide the support that may calm them down for the time being. Yet, this might not be enough to rid them for good. Loved ones should still seek professional help, especially if the individual has access to illicit or prescription drugs.

Which Groups Are at a High Risk?

Anybody can become haunted by negative thoughts and mental images of ending things. Some people go through horrific events and never fully heal from the past. Others are bullied or rejected by society for who they are. Suicidal ideation and suicide attempts are also symptoms of multiple mental health disorders.

The United States is composed of diverse groups with unique histories and concerns. The group at the highest risk of suicide is middle-aged persons, particularly men. About 80% of deaths that occur by suicide are men and women between the age of 45 to 54. Men over 85 years old are also at high risk.

Other groups that have been found to be at a particularly high risk of suicide include:

What Role Do Drugs Play?

Opioids, both illegal and prescription, were responsible for about 75% of 92,000 overdose deaths in the United States in 2020. Cocaine, methamphetamine, and other stimulants had major contributions as well. Having access to these powerful substances can be a life-threatening situation for someone who has lost hope and meaning in their life.

Despite the positive news that the rate of suicide by overdose has decreased on average, a study from February of 2022 found that the following groups saw an increase:

About five to seven percent of the individuals who passed away in 2020 reportedly used substances to commit suicide. However, this statistic may be higher due to the challenges of distinguishing intentional from accidental. About half of the time, individuals who abuse substances also have a mental health condition. Anxiety and mood disorders, for example, increase a person’s risk of suicide.

How Can You Help Someone?

A loved one who is talking about wanting to die needs immediate attention. There are some practical ways to help them feel supported. Some examples include:

There are useful strategies to let a person know someone has their back, but they are not enough to change the way the individual thinks and feels over the long term. That is the goal of therapy. This means they are still at risk of suicide, and possibly by overdose, as substance abuse frequently occurs alongside mental health problems. At facilities like West Coast Recovery Centers, dual diagnosis treatment is administered with these issues in mind.

Treatment typically involves therapies like cognitive-behavioral therapy (CBT) and dialectical behavior therapy (DBT). The specific techniques used by therapists depend on the nature of the conditions and the sources of the client’s unhappiness. A case manager may also be assigned to work with the client to create a support plan that outlines what to do and how to get help in the event suicidal thoughts take hold. Medications may also be considered.

CBT is used to address patterns of thinking that lead a person to feel hopeless and unworthy of life. Clients can concurrently address drug cravings by becoming more aware of their triggers to take actions that remove them from uncomfortable situations. They learn to make the connection between drug use and their mental health.

On the other hand, DBT is a type of CBT that is focused on building emotional regulation and interpersonal skills. It has reduced suicidal behavior in adolescents, as well as the rate of suicide attempts in adults with borderline personality disorder.

Suicidal thoughts and attempts are characteristics of a number of mental health disorders. Access to drugs makes the possibility of death more likely. Treating both concerns at the same time is needed to fully recover. West Coast Recovery Centers is a California state-licensed treatment facility in Oceanside. We offer intensive outpatient and partial hospitalization services to adults searching for health and happiness. We understand the pain that some experience as a result of trauma, relationship problems, and mental health disorders. Scary thoughts can creep in and convince a person that life is not worth it. Here, we believe that every person that comes to our facility is important and worthy of the best care. Our team can help you find purpose and motivation to get up every morning and live life to the fullest. Call (760) 492-6509 today to learn about dual diagnosis treatment.