What Does Drug Addiction Look Like in the Brain? 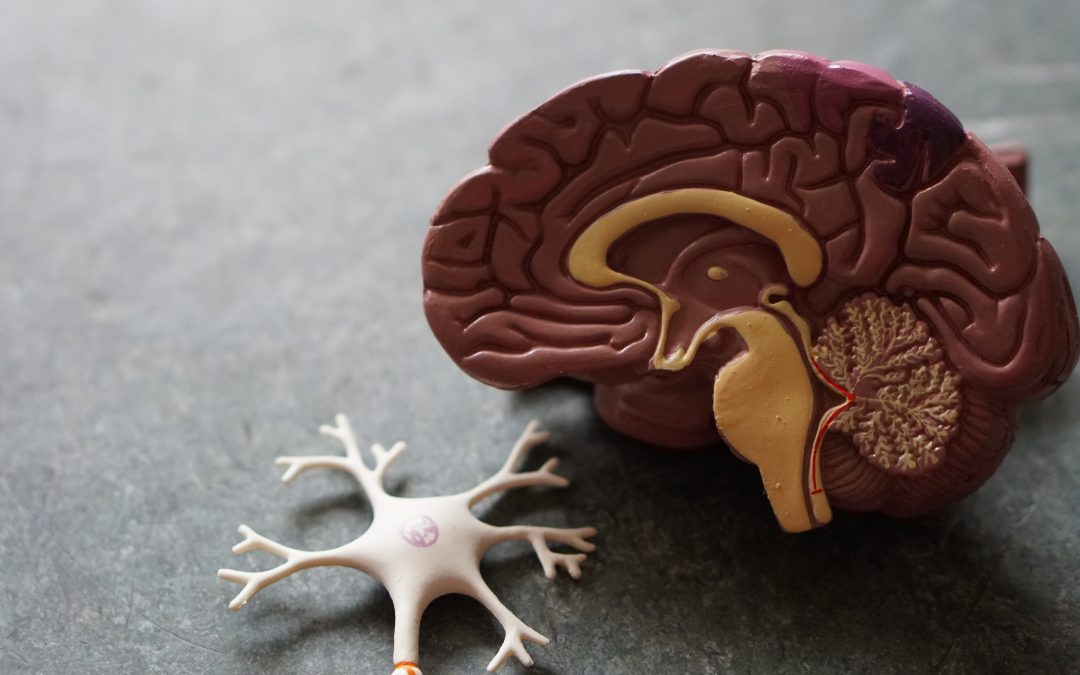 Addiction can impact the brain on many different levels. It may be beneficial for those in recovery to understand how addiction occurs in the brain. The chemistry of one’s brain is incredibly complex, with an incredible amount of different chemicals and connections that work together to produce functioning. Whether one is on their journey to recovery or knows someone experiencing an addiction,  knowing its biological process can help to understand better how addiction works through cravings and rewards.

How Does the Brain Work?

The brain functions much like a computer network. There are billions of tiny cells called neurons that help control the flow of information in the brain, like computer software. There are different sections of the brain responsible for various functions, like emotion regulation, physical activity, or having a conversation. Neurons from each section of the brain signal messages to one another, commanding some sort of reaction to happen. Neurotransmitters are these message signals released by a neuron that acts as a key to a lock to another receiving neuron. Depending on how a neurotransmitter reacts to the signal, other chemicals in the brain can allow, limit, or shut off receiving neurons.

A critical neurotransmitter in the brain is called dopamine. Dopamine is responsible for feel-good feelings, specifically identifying pleasurable activities as it is a part of the reward system in the brain. It also plays a role in movement and memory, as well as attention and mood. Natural high levels of dopamine are experienced when eating one’s favorite food or watching a favorite TV show. Dopamine is also responsible for stimulating one to seek out pleasurable activities.

How Does the Brain React to Drug Use?

A critical section of the brain is called the basal ganglia, also known as a part of the brain’s reward circuit where dopamine plays an active role. This section plays a vital role in motivation, such as acknowledging the pleasure in eating or socializing. When a drug is used, this section of the brain becomes over-activated, which is why many people report feeling the euphoria of a drug high. When a drug is used, there is a greater release of dopamine than what is released naturally and is directly responsible for the boost in mood or motivation. As the brain is wired to identify pleasurable actions, this extra release in dopamine causes the brain to remember the euphoric feeling that the drug is producing.

Once the brain is introduced to those extra dopamine levels in the brain, such as those produced by a drug, the brain becomes attracted to that new high feeling. Those who experience addiction are drawn explicitly to those higher levels of dopamine in the brain. This is why when someone is recovering from an addiction, they may feel a lack of motivation or joy for things that they once considered pleasurable.

Another critical section of the brain is the prefrontal cortex, responsible for problem solving and self-control. The amygdala is also vital, responsible for navigating feelings of stress and irritability. These feelings of discomfort are decreased with drug use, which is why after the high fades, there is often a motivation to seek use again to quiet those uncomfortable sensations. Mixing all of these sections of the brain with addiction creates the want for a temporary high for feelings of pleasure, quieting feelings of stress, and motivation to use again.

How Is the Addicted Brain Affected in Recovery?

Different drug addictions have varying effects on the brain and need different treatments. The brain is most influenced by feelings of urges or motivation to use, whereas feelings of withdrawal come to play when someone wants to break their addiction. The brain may push physical or mental symptoms of withdrawal. Physical withdrawal symptoms are commonly experienced from alcohol, opioid, or nicotine addictions, which may require medicated treatment during the first stages of recovery.

Certain medications can reduce the physical urges to use a drug, directly impacting the reward center. The time it takes for initial symptoms to lessen vary, but ultimately every time someone chooses sobriety over a substance, the brain’s reward circuit rewires and continues on a path of natural healing. Eventually, naturally high dopamine levels will begin to feel as pleasurable as they once were before the addiction came into play.

The most significant point to make here is that the brain is malleable, meaning that it can be altered and controlled through influence. If the brain was once able to be convinced that drug use was pleasurable and enjoyable, it could still be convinced of the opposite. The fact of the matter is that addiction can take over many parts of one’s life, but there are healthy and pleasurable alternatives that are not nearly as damaging to one’s brain functioning long-term.

The brain is one of the most complex systems in our bodies. To properly understand how addiction occurs in the brain, it is essential to know how both the brain and addiction function as a system of rewards. Dopamine is one of the critical neurotransmitters in our brain responsible for feelings of well-being, motivation, and joy. If we can focus our mind on other things that bring us joy chemically other than drinking or using drugs, our mind can continue to grow and develop in a healthy way. Things like exercise, eating healthy, having authentic conversations, and finding other uplifting hobbies are just a few things to focus on when working towards recovery. At West Coast Recovery Centers, our team of professionals is dedicated to helping you understand what addiction and recovery look like in the brain. We can help you towards your path to healing. For more information on our program, call us today at (760) 492-6509.