What is the Difference Between Crack and Cocaine? 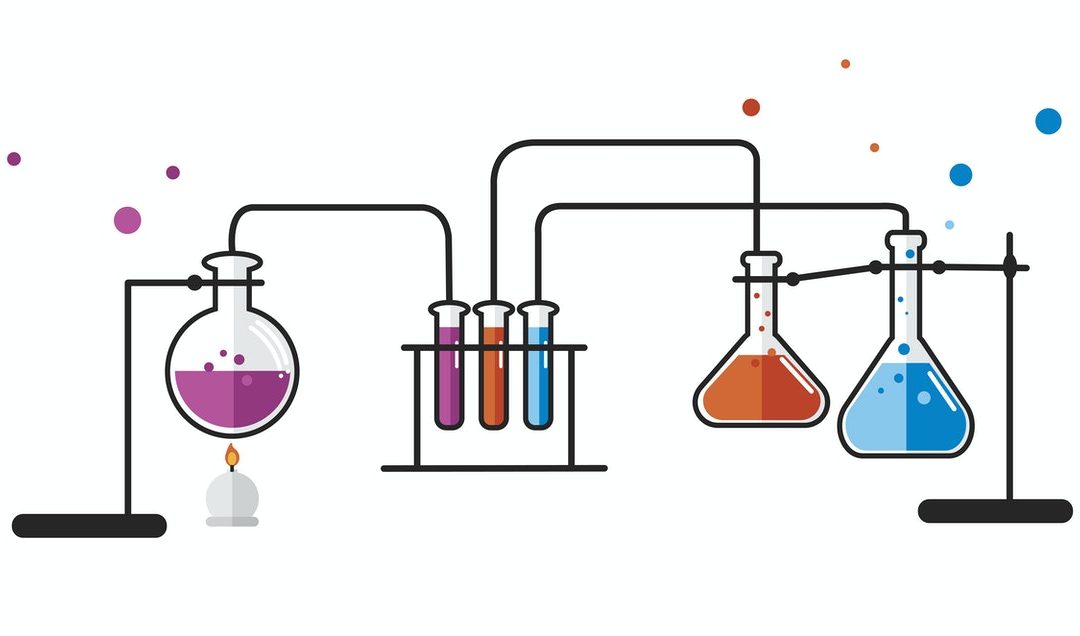 Crack and cocaine are occasionally used interchangeably despite their social differences. Both substances are highly addictive stimulant drugs, derived from the coca plant native to South America. The active chemical extracted from this plant, cocaine hydrochloride, is used to create the psychoactive form of the drug. Crack and cocaine share many common side effects and both alter the brain’s reward center similarly.

Although there are no pharmacological differences between powder cocaine and crack cocaine, they do differ in route of administration and duration of action. While powder cocaine is snorted, injected, or swallowed; crack cocaine is smoked. With different routes of administration, different effects are produced. There are also many stereotypes and social implications that go along with each drug as well.

What is Powder Cocaine?

Powder cocaine is a powerful stimulant drug. Cocaine is either snorted or dissolved in water and injected. Highs are short in duration, leading users to typically binge use, redosing several times over the course of a few hours. Powder cocaine produces feelings of pleasure and euphoria that are followed by depression and anxiety when the high wears off.

What is Crack Cocaine?

Crack cocaine is a crystalline form of cocaine, created by dissolving and reconstituting powdered cocaine. Crack is smoked to achieve a faster and more intense high compared to powder cocaine. Because it produces such rapid and intense feelings of euphoria, crack can be more addictive than powder cocaine. Similar to powder cocaine, highs are followed by severe depression and withdrawal once the drug effects wear off.

Similarities Between the Substances

Both powder cocaine and crack cocaine have very harmful effects on the body. These effects are more severe if cocaine is injected or crack is smoked. Both substances create a powerful, euphoric-like high in the body that is induced by an excess of the neurotransmitter dopamine flooding the brain. Dopamine controls the brain’s reward system tied to our most basic needs like hunger and thirst. Cocaine hijacks this system and makes the user feel as though they need the substance to keep surviving, thus why these drugs are so addictive.

Many of the same warning signs are present in both cocaine or crack addiction, such as weight loss, hallucinations, and insomnia. Users may also show a lack of interest in relationships, jobs, or other outside activities.

Differences Between the Substances

Social implications among crack are much more intense than cocaine in terms of possession, intent to sell, and prison sentences. Data on sentencing disparities show harsher penalties are given to black people and poor people. Research shows that black people are more likely to be convicted of crack cocaine offenses, even though most crack users are white. White people are more likely to be convicted of powder cocaine use and possession. Black people continue to receive more intense drug sentences than white people, although the two substances are nearly identical.

The cost of each substance is different as well. Crack typically sells for less because it is cheaper to produce. Cocaine generally is more expensive; however, it is often cut with other substances, making it less pure and reducing price.

The time between initial use and the onset of effects differs for each substance, as crack acts faster than cocaine. The route of administration matters here, as crack is smoked and takes effect quicker because of that. The high of powder cocaine may have a more prolonged onset of effects due to it being snorted or even longer when injected.

Both substances mentioned are dangerous to your health, regardless of the route of administration. While there are traits that set powder cocaine and crack cocaine apart, an addiction to either requires professional treatment.

Cocaine addiction is more than just experiencing physical dependence. Individuals often report negative impacts on social life and relationships, careers, and loved ones. Cocaine takes its toll on the body long term, especially in terms of the brain’s reward center. After constant use, the brain often becomes desensitized to naturally positive stimuli, permanently altering mood and making it more difficult to feel content and happy sober. This also leads to a higher tolerance, requiring higher doses of the drug to achieve a high. Larger and more frequent doses only increase toxicity in the body and increase the risk of an overdose.

Cocaine and crack are often used synonymously, despite differences in social implications and drug effects. Both substances share identical pharmacological makeup, although each is administered differently. The difference in route of administration is responsible for producing a quicker onset in the case of crack, leading to a higher rate of dependence. Both substances have damaging physical and mental effects, especially with intense or severe use. It is essential to note that any recreational use of these substances can lead to addiction. At West Coast Recovery Centers, we focus on addiction treatment alongside our mental health services. We work with specialized cases of substance addiction, including crack and cocaine treatment. If you are looking for treatment, we will help you discover a purpose-driven and spiritually sound lifestyle free from addiction through our comprehensive treatment services and individualized care. For more information, contact West Coast Recovery today and give us a call at (760) 492-6509.